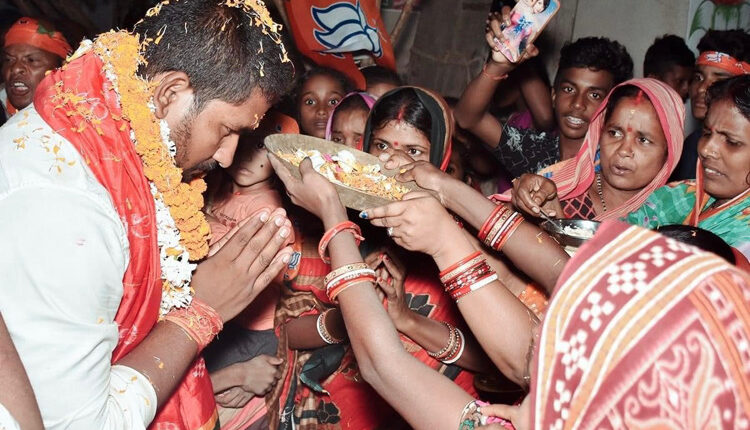 TNI Bureau: The Bharatiya Janata Party (BJP) registered an impressive victory in the Dhamnagar bypoll with the rise of Suryabanshi Suraj (Sun), Son of late Bishnu Sethi on a Sunday.

This is the first time since 2009 BJD has lost a Bypoll.

BJD Rebel and Independent candidate Rajendra Das (Raju) stood at the 3rd position and played the spoilsport for the ruling party with 8153 votes.

Credit for this massive victory goes to General Secretary of BJP Sunil Bansal, Union Minister Dharmendra Pradhan, and former Minister Manmohan Samal, who made all efforts to ensure this win for Suraj. 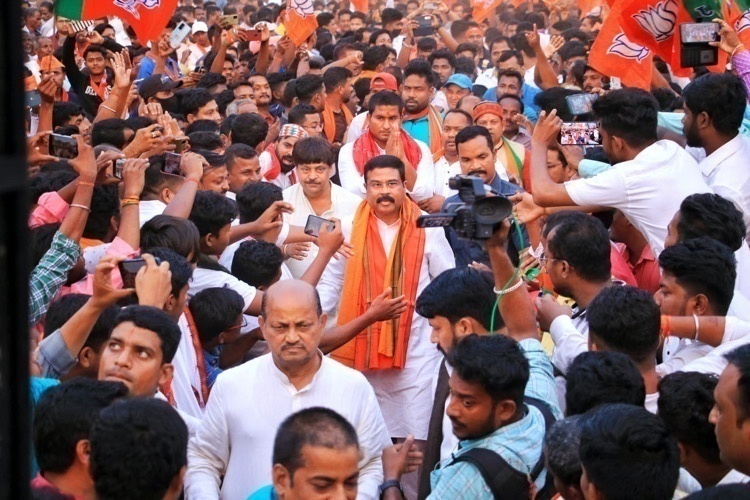 Congress continues to decline by securing the lowest number of votes (3561) for the party in Dhamnagar election history.

Suraj, an Engineer by profession, who is also a Social Media Coordinator in Bhadrak, has expressed gratitude to all party leaders and Karyakartas for this spectacular win and also called it as the ‘Victory of People of Dhamnagar’. 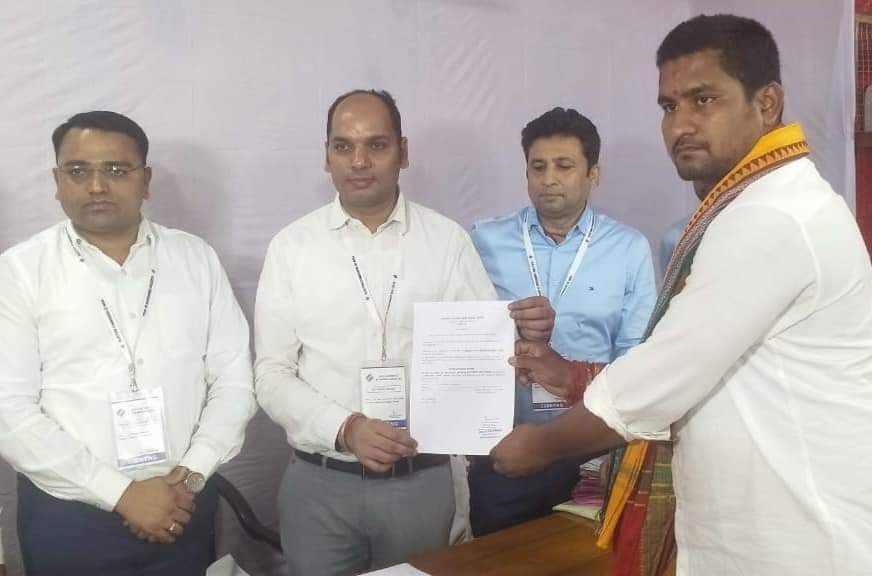