After BJP leader Pravati Parida alleged the involvement of Minister Samir Dash in the case, it became problematic for the rulling party. 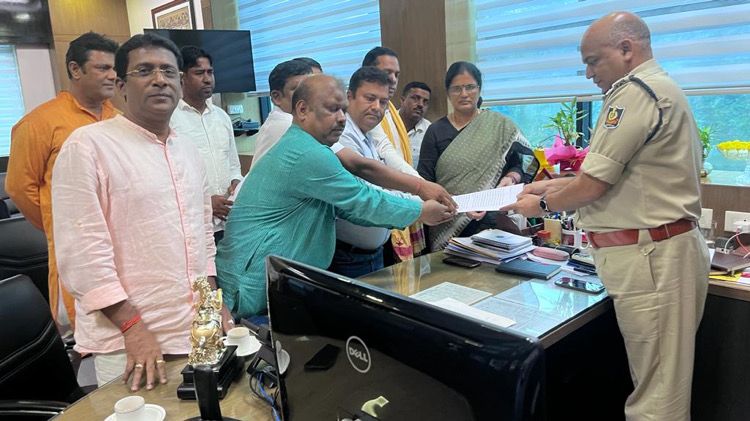 Pravati Parida said, Minister Samir Dash is behind the death of the newly elected ZP member. Dharmendra Sahoo had posted on Facebook about some videos that would probably reveal the truth but after his death, the post was surprisingly deleted from the social media.

Dharmendra also posted a video saying, Politics is behind the disturbance he was having in his family.

“Why did he get a ticket if he wasn’t even from a political background”, Dharmendra Sahu’s father in law also questioned.

Pravati Parida has requested the commissionerate police to look into this matter that will reveal the real culprit.

Dharmendra Sahoo was found hanging from the balcony of his house in his residence in Sishupalgarh area on the outskirts of Bhubaneswar on Saturday.