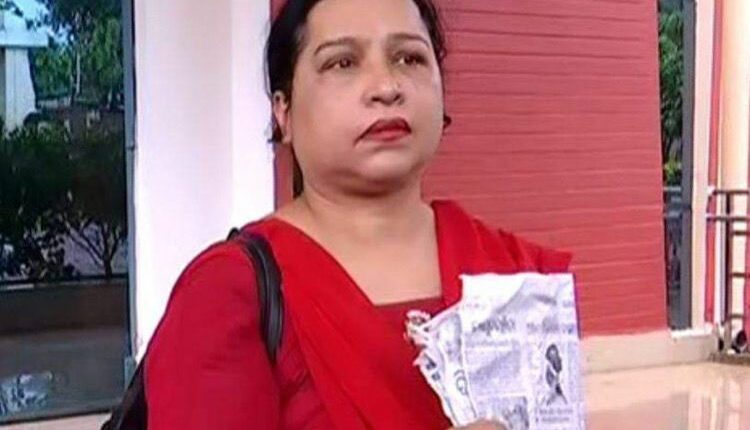 TNI Bureau: OTT platform Kancha Lanka’s web series named ‘Baranga 1999’ is in trouble as its going to showcase the story of a high profile gang rape case. Anjana Mishra warned the OTT platform of legal action as the series is allegedly about her story.

She said that no one has consulted her before making such a film. She threatened the production team of legal action if the producer doesn’t stop the project.

“I just came to know from media. I had no prior information regarding it. No one has met me nor hold any discussion regarding the serial. I would move court if it is not stopped at the earliest,” she said.

Notably popular OTT platform Kanccha Lannka announced the Web series “Baranga 1999” to be released in 2023 which will have have nine episodes.

The shooting of the series is currently underway with one episode has already been shot, as per sources.

The web series is about the heart wrenching gang rape case of Anjana Mishra which shook the whole state.