The census is conducted on the sites of Laxmi Prasad, Durga Prasad and Mathaadia in Bhitarakanika. 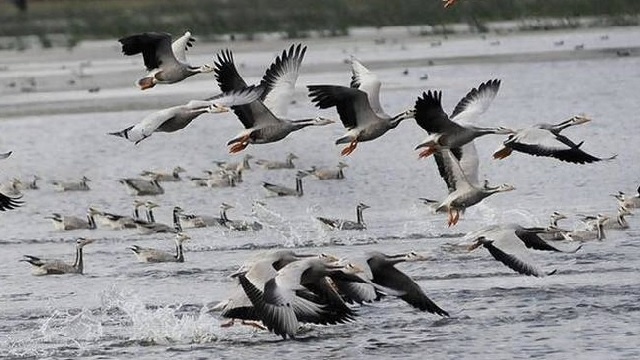 The census is conducted on the sites of Laxmi Prasad, Durga Prasad and Mathaadia in Bhitarakanika.

Manas Ranjan Das, Kanika Forest Range ranger, gave details of the census, saying three teams of four members each were used in the annual bird census in five areas of the national park.

According to the information, the bird count will continue until September 12th. The forestry officers are expected to present during the counts on September 12th.

The local birds of various species are to be counted this time, officials said.

In particular, the national park has been closed to tourists/visitors due to the census in water bodies inside and outside the reserve.

4 Odisha airstrips to be included under UDAN scheme