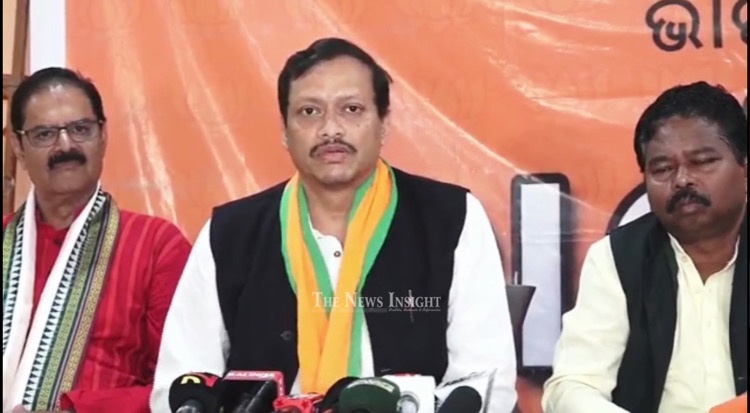 TNI Bureau: With an eye on the Congress votes in Paikamal area, which may play a decisive factor in Padampur Bypoll, the BJP has inducted former Congress MP Sanjay Bhoi into the party this morning.

Sanjay’s father Dr. Krupasindhu Bhoi was a well known Medical Practitioner in Paikamal, Padampur, Padampur and Sambalpur region. He was elected to Odisha Assembly in 1971 and 1974 from Padampur and held various portfolios in Odisha Cabinet. He was later elected to Lok Sabha from Sambalpur Constituency in 1980, 1984, 1991, and 1996.

BJP is hopeful of wooing the Kulta Samaj as well as Congress voters with Sanjay Bhoi’s induction into the party.

BJP is leaving no stones unturned to break the Congress votes in Paikamal region get the maximum out of it. 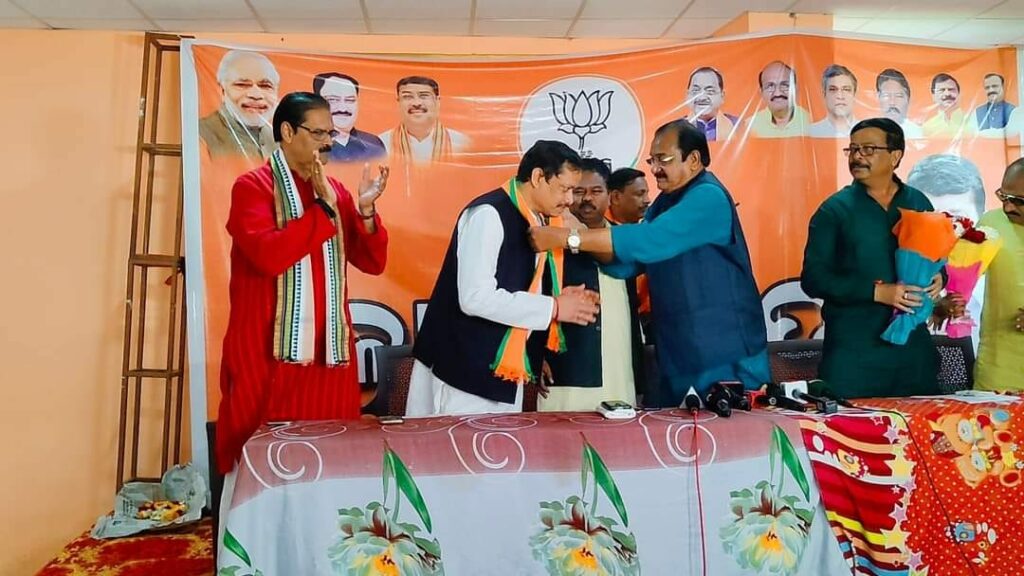 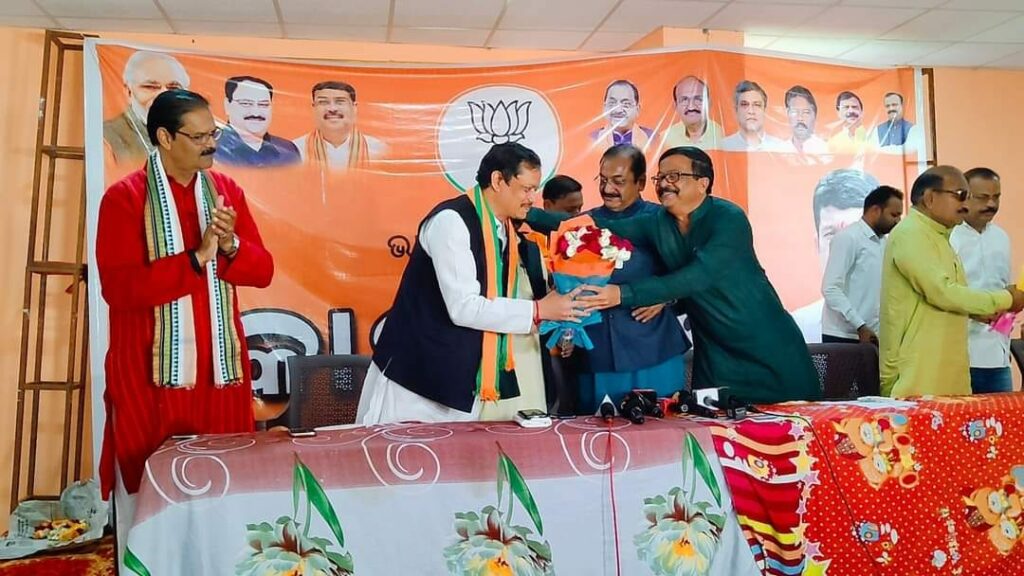 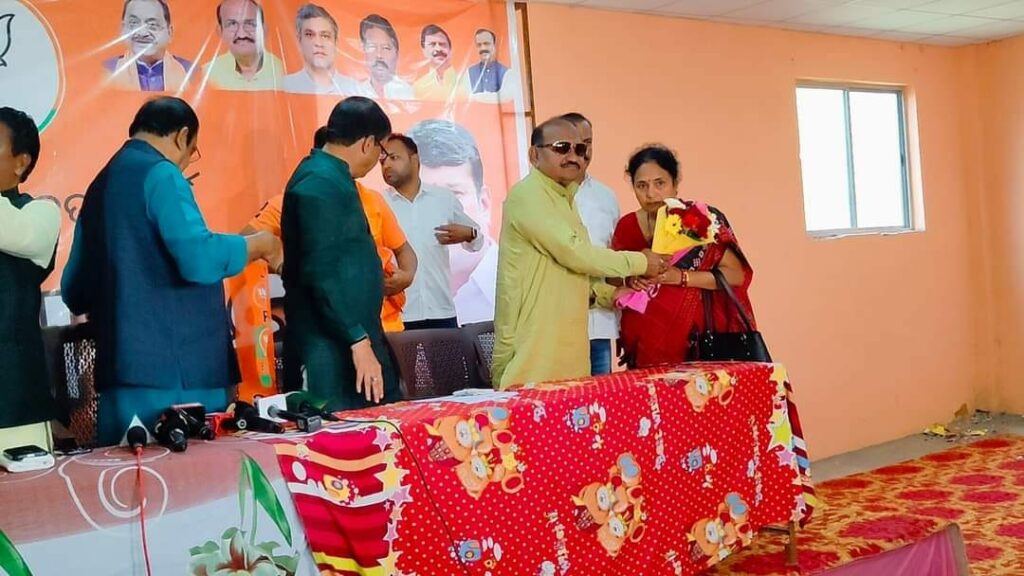