'Jungle Raksha Bandhan' was conceptualised in Mayurbhanj in 2004

TNI Bureau: In 2004, a unique idea ‘Jungle Raksha Bandhan’ was conceptualised in the forests of Mayurbhanj, where the villagers visited their adjoining forests in large masses and tied the Rakhi (the sacred thread) to the tree. The knot symbolised the mutual trust and respect between the human and nature.

The campaign was launched by none other than Bibekananda Pattnaik, eminent social worker and environmentalist from Mayurbhanj district. He started his career in market research and marketing in Delhi in 1987, but returned to his native place Baripada 5 years later. During his five year stint in the national capital, he was the Founder Member of the ‘Oriya Cultural and Welfare Association (OCWA)’.

Bibekananda started an NGO ‘SPARDA’ in 1993 along with his school friends. He started devoting all his time to social work and became the President of Mayurbhanj Swechhasebi Samukhya, ‘MASS’ – a network of grassroots organizations in Mayurbhanj since 1995-2009. He successfully led the community forest protection movement in 750 villages of 21 blocks in Mayurbhanj district. 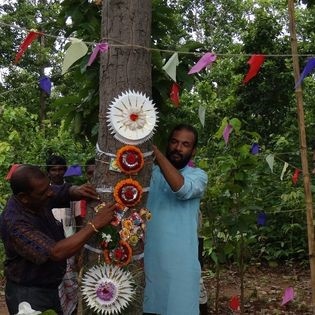 Apart from forest protection initiatives, Bibekananda Pattnaik also fought against illegal mining in Odisha. An able organiser and advisor on various issues, Bibekananda Pattnaik has been associated with Swechchhasevi Samanwoya Samitee Odisha (SSSO) a State level network of 390 NGOs since 2001, as the Secretary General.  He also served as the Advisor of Biju Yuva Vahini (BYV) and currently associated with Odisha-Mo Parivar as an Advisor.

He was involved in various activities in the Similipal Biosphere Reserve like Plastic free Similipal campaign, awareness against Akhand Sikar, forest fire, cattle vaccination to save wild animals and health camps inside villages. He made all kind of efforts to ensure surrender by 19 habitual wood cutters inside Similipal in front of Field Director of the Similipal Tiger Reserve.

Bibekananada Pattnaik has been relentless working for the last 26 years to improve the living standards of poor and marginalised section of the society and protect the nature. He is passionate about trees, jungles and environment. That makes him stand out in the crowd. 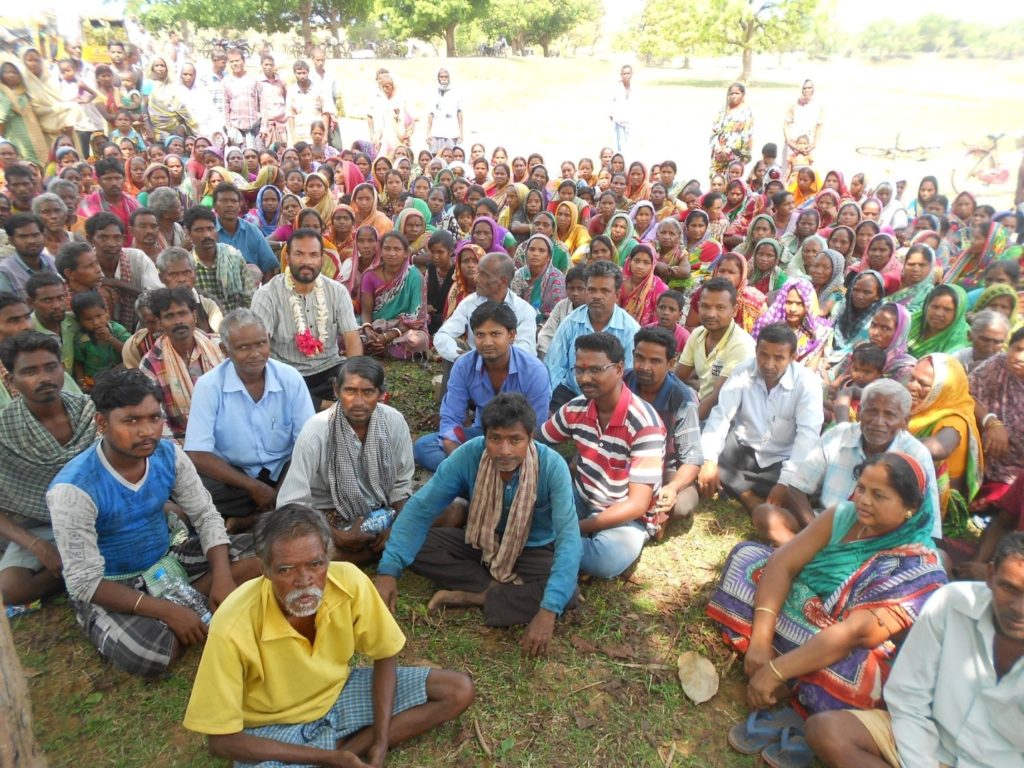