After Shimla, Odisha's capital city is the best city according to Ease of Living Index. 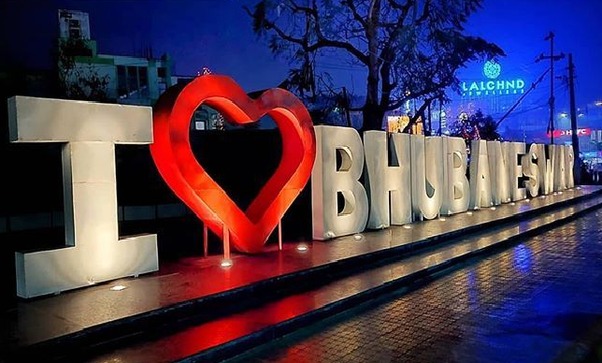 TNI Bureau: It is a very proud moment for Odisha as Bhubaneswar was ranked as the 2nd most livable city on the Ease of Living & Municipal Performance Index 2020.  The survey was done based on two simple categories. One with the Indian cities with a population of over a million and the other consisting of cities with a population of less than a million. Bhubaneswar comes under the second category following Shimla which ranked 1st as the most livable city. The city to score lowest was Muzaffarpur in Bihar.

It is an incredible feat for Bhubaneswar as it ramped up from 18th position according to the previous 2018 index to secure the 2nd rank among 62 other small cities. In total, 111 cities participated in this assessment. Union Ministry of Housing and Urban Affairs released this index in 2021.

There were 15 major criteria based on which these cities were evaluated are facilities important for a good standard of living such as health, security, education, economy, transportation, management, power, culture and identity, governance, affordable housing, assured water supply, solid waste management, power, and environmental quality and public open spaces.

The ease of living is the highest in Bengaluru, followed by Pune and Ahmedabad among the big cities with more than a million population. whereas Bareilly, Dhanbad, and Srinagar were the ones with the lowest ranks.

Prime Minister Narendra Modi considers the ease of living as an important element in the development of our country besides the ease to do business. According to reports, there have been noticeable improvements in the shaping of government policies and determining expenditure priorities by the rankings of cities.