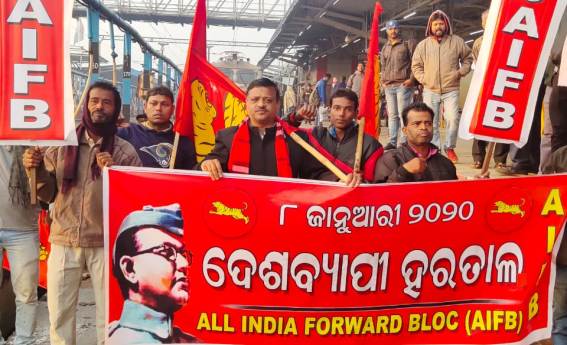 TNI Bureau: Normal life thrown out of gear following Bharat bandh call given by ten central trade union organisations on Wednesday in protest against gross failure of the Central Government in regulating the hike in the price of essential commodities, imbalance in the wage and unemployment.

Shops, markets, educational institutions including schools & colleges have remained closed. Vehicular movement has been stopped, putting normal life to a standstill in various parts of the State. 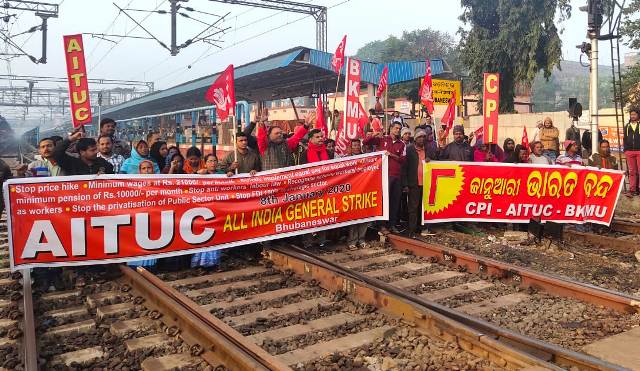 Adequate police personnel have been deployed at important offices & places in Bhubaneswar to avoid any untoward incident during the ongoing bandh. 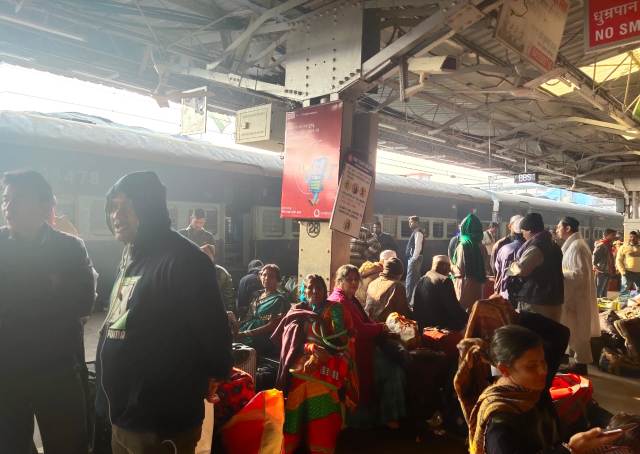