Barabati Stadium will host the second T20I match between India and South Africa on June 12. 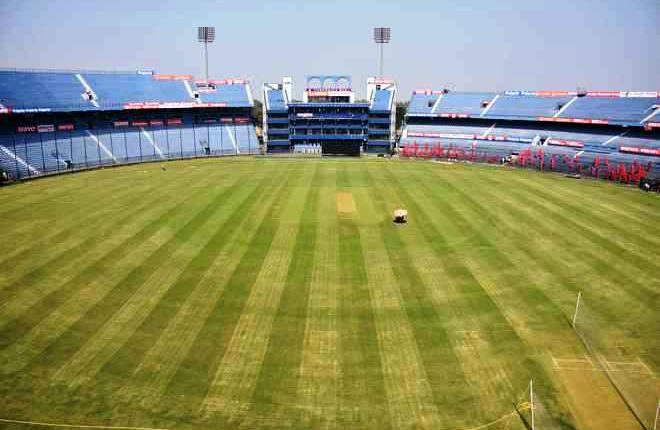 Insight Bureau:  The Board of Control for Cricket in India (BCCI) on Thursday allowed full seating capacity for the upcoming India-South Africa T20I series at Barabati Stadium in Cuttack.

Barabati Stadium will host the second T20I match between India and South Africa on June 12.

The five-match T20I series between India and South Africa will begin on June 9 and conclude on June 19.

While the first match will take place on June 9 at the Arun Jaitley Stadium in New Delhi, the second match will be hosted by the Barabati Stadium in Cuttack, Odisha on June 12.

On June 14, the third match will take place at the Dr. Y.S.R. ACA VDCA Cricket Stadium in Visakhapatnam, Andhra Pradesh.

Similarly, the fourth match will be held at Saurashtra Cricket Association Stadium in Rajkot, Gujarat on June 17.

The fifth and final match will be played at the M Chinnaswamy Stadium in Bangalore, Karnataka on June 19.

Preparations at the Barabati stadium are in full swing. Odisha Cricket Association (OCA) has set a target to finish the renovation work of the stadium soon.