Apart from Amit Rohidas, one more Odia player Shilanand Lakra have been named in the squad. 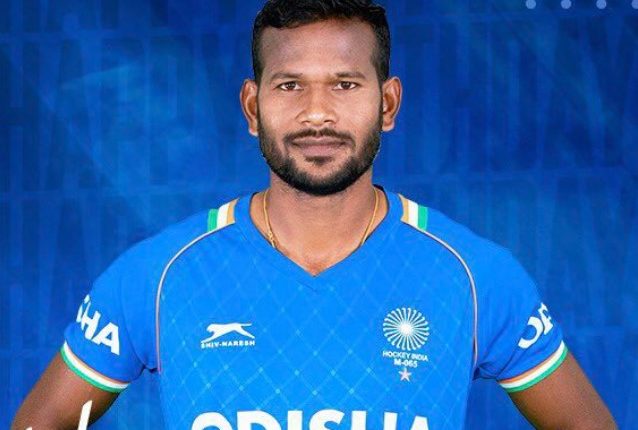 Insight bureau: Olympic medal defender Amit Rohidas will continue to lead the Indian men’s hockey team in the crucial final leg of the 2021-22 FIH Pro League in Belgium and the Netherlands with Harmanpreet Singh as his deputy.

Apart from Amit Rohidas, one more Odia player Shilanand Lakra have been named in the squad.

India leads the FIH Pro League with 27 points from 12 matches, three ahead of Argentina and the bronze medalist at the Tokyo Olympics will look to use these four games to extend their dominance and get much-needed training ahead of the Birmingham Commonwealth. Games.

India will play with  world no. 2 Belgium on June 11 and 12 in Antwerp before facing the Netherlands on June 18 and 19 in Rotterdam. There are no major surprises for the team as the Indian club management continues to test the team’s core Pro League team ahead of a busy calendar year, which includes CWG and the World Cup next year. Back then, there is only one change in the Pro League final with Gurinder Singh, who will lead India to the first match of FIH Hockey 5s in Lausanne on June 5 and 6, missed.