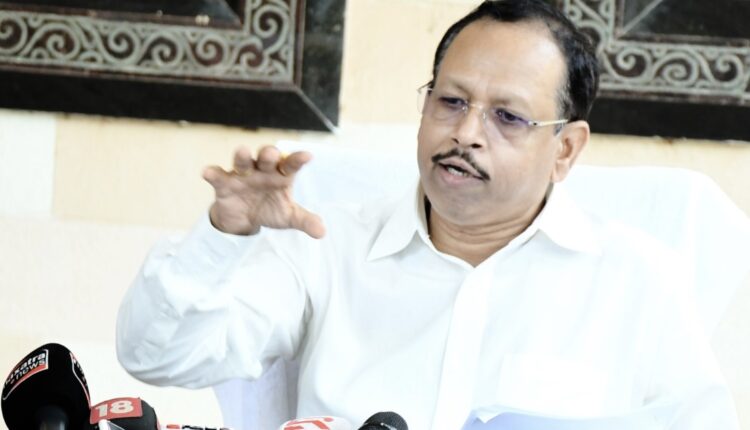 Insight Bureau: Even though flood situation has improved in most parts of the State, Balasore and Mayurbhanj districts will witness flood of high intensity, said SRC Pradeep Jena.

“Excess water is currently being released through 16 gates of Galudih barrage which means around 5 lakh cusec water will flow through the districts,” he added.

“Keeping in view the current situation, 58 more rescue teams have been sent to Balasore & Mayurbhanj,” he added saying the priority will be to ensure zero casualty.

He also urged people not to try to cross road, bridges or culverts where floodwater is flowing.

Water level in Baitarani river is rising. It may cross Anandpur and Akhuapada. Subarnarekha river is also in spate.

“Floods in the Mahanadi river system will no longer intensify as only 4 gates of Hiradum Dam are now opened. Even the heavy rain in Kandhamal, Kalahandi and Boudh won’t have any impact,” he assured.

1770 – A Film based on Sannyasi Rebellion