Baba from Dhaba files FIR against YouTuber over “Money Dispute” 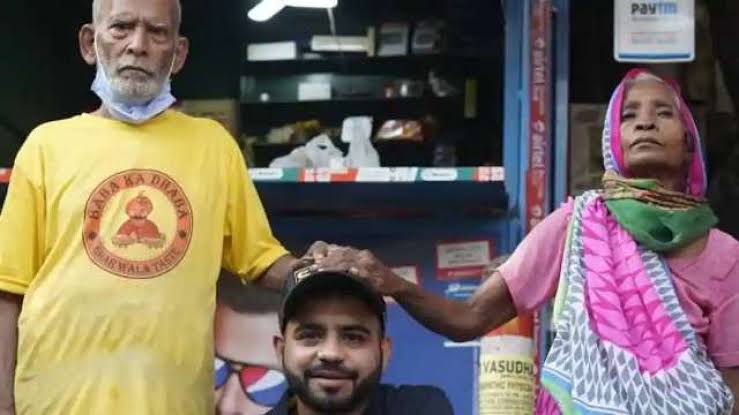 Kanta Prasad has filed Police complaint against Gaurav Wasan for allegedly misappropriating funds raised to help his wife & him.

The “Baba” alleged that Gaurav raised funds worth Rs 20-25 lakh, but paid only Rs 2 lakh to him. He also revealed that income has gone down drastically and most people now visit the Dhaba only to take selfie with him.

Gaurav has denied the allegations and claimed that Kanta Prasad is being influenced and misled by his rival YouTubers. He also revealed that he has paid Rs 378,000 to Baba (2 Cheques of Rs 1,00,000 and Rs 2,33,000 and one receipt of bank payment of Rs 45,000) and shared the receipts.

It was Gaurav Wasan who first shot Baba’s video and put it on YouTube. It went viral and ‘Baba Ka Dhaba’ got public attention across the country. He was blessed by Baba and his wife and led the campaign to generate funds for the couple.