Ayodhya Ram Temple to open for Public from January 2024

This was informed by a member of the trust set up to oversee the construction of the shrine. 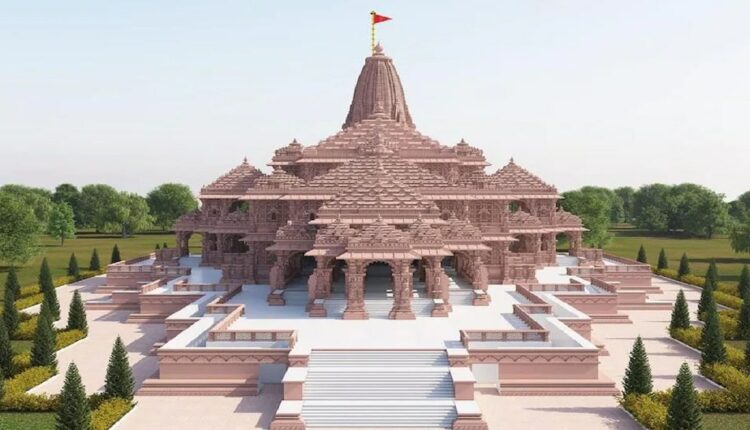 TNI Bureau: The Ayodhya Ram temple will be opened to devotees in January 2024 after the installation of idols of Ram Lalla. This was informed by a member of the trust set up to oversee the construction of the shrine.

Shri Ram Janmabhoomi Teerth Khestra on Tuesday said 50 percent of the construction work of the temple has been completed and the overall progress is satisfactory.

The temple will be opened in January 2024 after the installation of idols of Ram Lalla in the sanctum sanctorum of the shrine on the festival of Makar Sankranti, said trust general secretary Champat Rai.

He said the ground floor of the temple will be ready by December next year and around January 14, 2024, idols of Lord Ram will be installed.

“An estimated Rs 1,800 crore will be spent on building the Ram temple,” he said, adding that space will be made for idols of prominent Hindu seers.