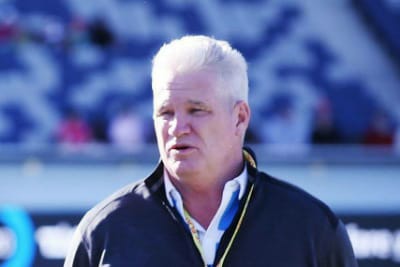 TNI Bureau:  Former Australian Cricketer Dean Jones has passed away due to a heart attack in Mumbai. He was 59. Jones, was part of Star Sports commentary team working on the IPL.

He collapsed at a hotel in Mumbai and passed away. “Jones died of a sudden cardiac arrest”, confirmed Star India.

Efforts are on to send his body back to Australia. Star India officials are in touch with the Australian High Commission.

While he began his first class career with Victoria and remained associated with the team till his retirement, he also played for Durham and Derbyshire in the English County Championship.