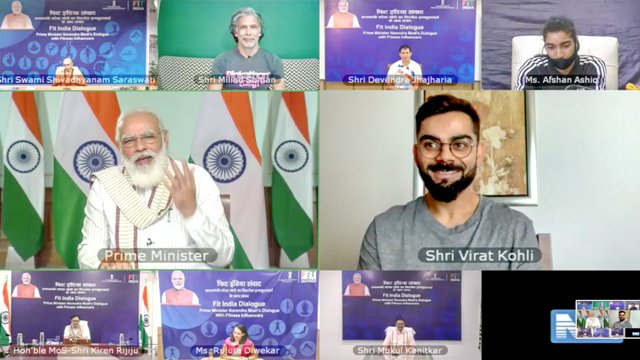 👉 Truck driver and two others from Odisha arrested in Surat while smuggling Ganja weighing 564.51 kg worth Rs 56 lakh.

👉 States can use 50% of State Disaster Relief Fund (SDRF) for Covid-19 pandemic: PM Modi to CMs.

👉 51st Edition of the International Film Festival of India, Goa postponed to 16th to 24th January, 2021.