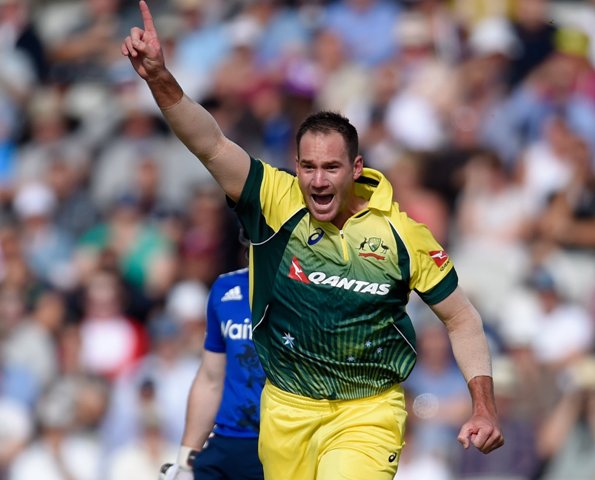 The 31-year-old all-rounder cricketer, whose cricket career has often been hit by injuries, would now focus solely on T20s.

In 2016, Hastings was announced as the world’s leading ODI fast bowler after picking up 29 wickets in 15 matches.