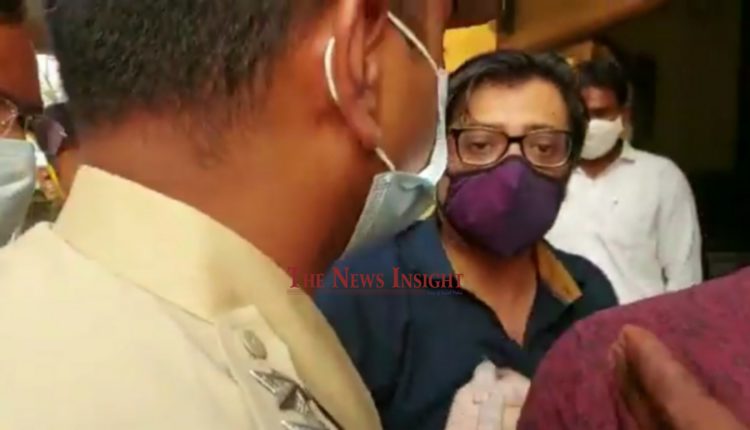 TNI Bureau: After spending seven nights in judicial custody, Republic TV Editor-in-Chief Arnab Goswami has been granted bail by the Supreme Court in connection with 2018 abetment to suicide case.

A bench comprising of Justices D Y Chandrachud and Indira Banerjee granted interim bail to Arnab and other co-accused Neetish Sarda and Firoze Mohammed Sheikh and directed the Police to ensure compliance of the order.

The accused have been asked to execute a personal bond for an amount of Rs 50000 for release on interim bail.

“The appellants should co-operate with the investigation and should not interfere with the witnesses,” said the Supreme Court.

“The High Court was in error in rejecting the application for grant of interim bail,” observed the Supreme Court saying personal liberty of a citizen must be upheld.

Arnab Goswami, Neetish Sarda and Firoze Mohammed Sheikh were arrested on November 4 in the suicide of Interior Designer Anvay Naik and his mother in 2018. The suicide note blamed the accused of non-payment of pending dues.