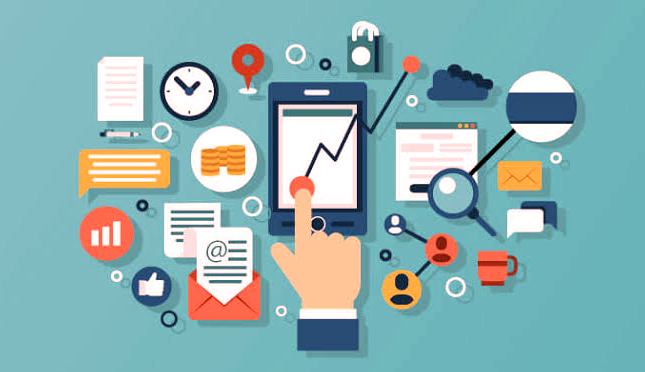 TNI Bureau:  The Centre has issued an order for bringing online news portals, films and audio-visual programmes, news and current affairs content under the Ministry of Information and Broadcasting.

A notification issued by the Cabinet Secretariat, declared that the President of India Ram Nath Kovind has signed the order to include digital news and current affairs content, online films, OTT (over-the-top) platforms, including Netflix, Hotstar, Prime Video under the purview of the I&B Ministry headed by Union Minister Prakash Javadekar.

It is to be noted that at present, the Press Council of India looks after the print media but there is no law or autonomous body governing digital content.