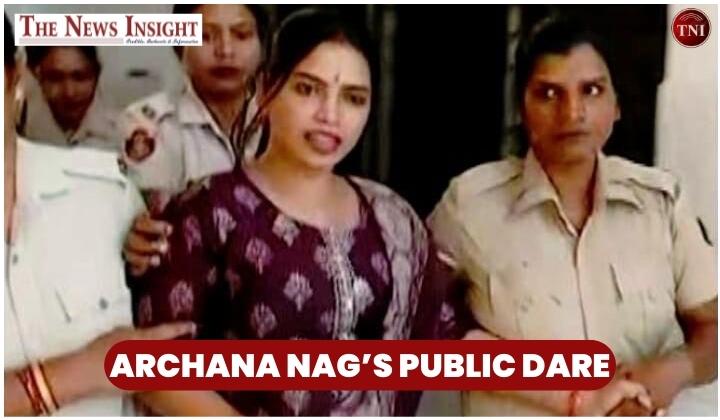 The Odisha Police had so far kept Archana away from public glare. But, ED had no such compulsions. They allowed her and she roared.

Archana threatened to expose everyone saying if she speaks, the entire scenario in Odisha will change. She promised to speak at the right time and said she was waiting for the ED to take over so that she got a chance to speak the truth.

Archana promised to show all evidences to the ED with exclusive details, triggering panic in many segments in Odisha.

Archana blames two people for taking advantage of her and putting her in a trap. She did not name them though. “People will know who are the culprits – politicians, ministers or somebody else,” she said.