Pulkit Arya has been arrested in connection with the alleged murder of Ankita Bhandari, a 19-year-old receptionist. 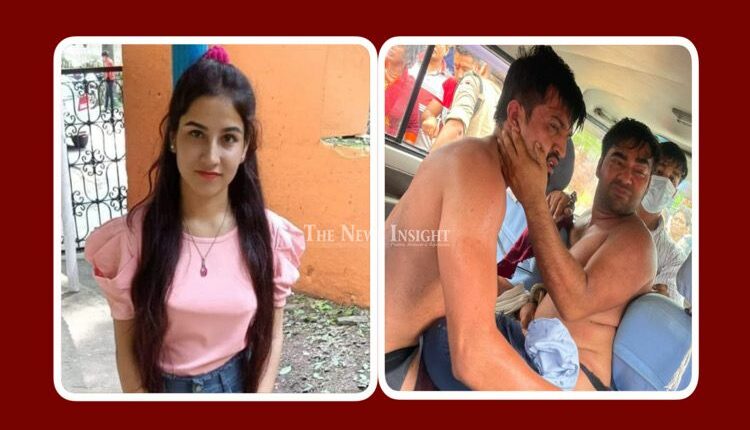 TNI Bureau: The Bharatiya Janata Party (BJP) expelled Vinod and Ankit Arya, the father and brother of the main accused Pulkit Arya, with immediate effect on Saturday. Pulkit Arya has been arrested in connection with the alleged murder of Ankita Bhandari, a 19-year-old receptionist.

Police discovered the body of Ankita Bhandari, who went missing on the premises of a private resort owned by BJP leader’s son Pulkit Arya, near Chilla powerhouse this morning. Pulkit Arya, the son of Vinod Arya, who owns the resort in Pauri’s Yamkeshwar block, was arrested Friday along with two resort employees for allegedly killing the receptionist, who had been missing for several days.

According to police, the accused confessed to pushing her into a canal near the resort after a personal dispute, and she drowned as a result.

Locals broke glass panes and attempted to torch a pickle factory on the resort’s premises, sparking violent protests in the area surrounding the resort. As the outpouring of rage grew, Chief Minister Pushkar Singh Dhami promised that no one would be spared and that a Special Investigation Team (SIT) led by Deputy Inspector General P Renuka Devi had been formed to look into all aspects of the incident.