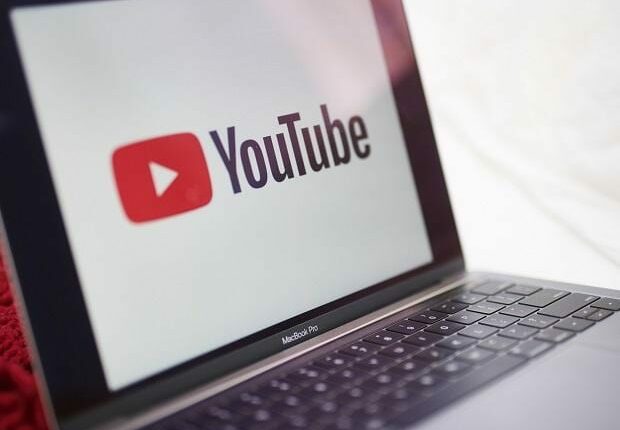 TNI Bureau: The Indian government has prevented some YouTube videos for spreading false information about the country’s national security, foreign relations, and public order. This time, the Ministry of Information and Broadcasting has blocked 45 YouTube videos from ten different YouTube channels.

According to  the Ministry of Information & Broadcasting, Under the provisions of the Information Technology (Intermediary Guidelines and Digital Media Ethics Code) Rules 2021, orders to block the relevant videos were issued on September 23, 2022. The blocked videos received over 1 crore 30 lakh views in total.

The Ministry of I&B also disclosed that the subject matter included fake news and morphed videos that were distributed with the intent of instilling hatred among religious communities. Some of the videos blocked by the ministry were being used to spread disinformation on issues related to Agnipath scheme, Indian Armed Forces, India’s national security apparatus, Kashmir,