Alaka Mohanty to be BJD Candidate for Brajarajnagar Bypolls 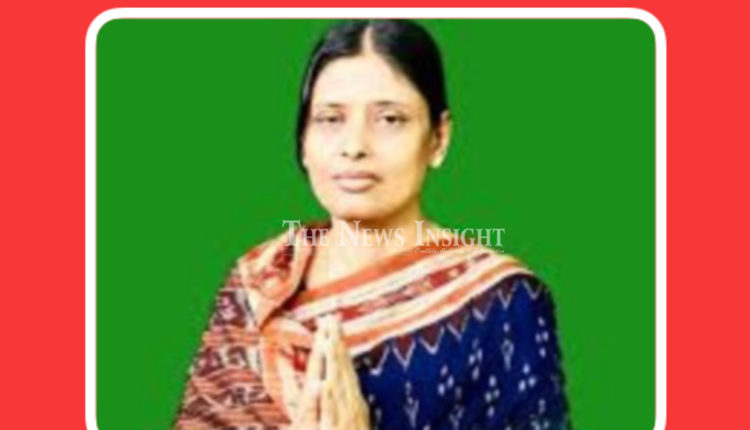 Insight Bureau: Putting all speculations into rest, the ruling BJD has named Alaka Mohanty, wife of late MLA Kishore Kumar Mohanty as the party’s candidate for the assembly bypolls in Brajarajnagar.

Kishore Mohanty, who had won the Brajarajnagar seat by defeating BJP candidate Radharani Panda by 11,634 votes in 2019 polls, died of a heart attack at the age of 63 on 31st December 2021.

Kishore Mohanty was elected to the Odisha Assembly thrice from the Jharsuguda Assembly constituency and won the Brajarajnagar Assembly seat in 2019. He was also elected to the Rajya Sabha (2009-2012).

He held the post of Speaker from 2008 to 2009 and served as the Chairman of the Western Odisha Development Council (WODC).

BJP has repeated Radharani Panda in the bypolls while Congress has fielded Kishore Chandra Patel.

Rupee falls to all-time low vs US dollar