‘Agnipath Recruitment Scheme’ in Armed Forces – At A Glance 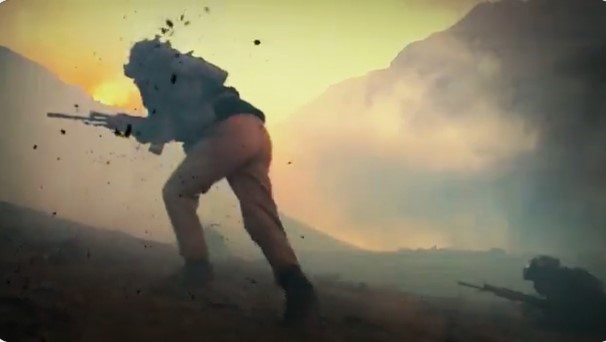 Insight Bureau: The Government of India on Tuesday unveiled the “Agnipath” scheme which aims to transform the armed forces.

Defence Minister Rajnath Singh along with Chiefs of the Army, Navy and Air Force today announced a significant reform on how soldiers across the three services will be recruited under the Agnipath scheme.

Recruitment of soldiers across the World is done in two broad categories-voluntary and conscription-based recruitment.

Similarly, there are certain voluntary or conscription models in countries like China and USA, where the service period ranges from 2 to 8 years.

There are certain countries like China and USA, where the service period under this model ranges from two to eight years

➡️Soldiers recruited under the scheme will be called Agniveers.

➡️The ‘Agniveers’ will be given a good pay package and retirement package after a service of 4 years.

➡️The recruitments will begin within the next 90 days.

➡️After four years, upto 25% of the Agniveers will be retained in the regular cadre based on merit. They will then serve for a full term of another 15 years.

➡️Open to men and women

➡️Candidates to undergo a fitness test at an army recruitment camp. 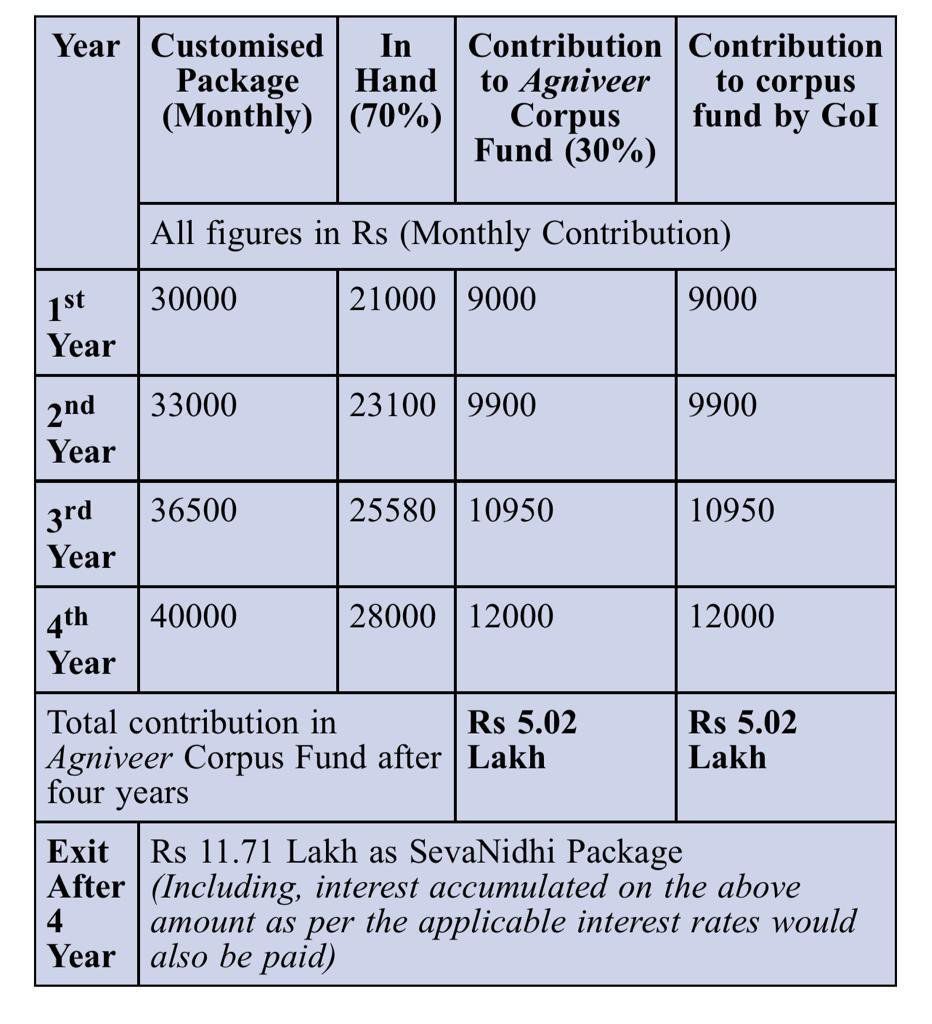 Agniveers will be given an attractive customised monthly package along with Risk and Hardship allowances.

➡️The monthly allowance will be Rs 30,000 in the first year which will successively increase to go up to Rs 40,000 in the fourth year of service.

➡️There will be EPF and PPF provisions and with all this it will work out somewhere around Rs 4.76 lakh in the first year.

➡️On completion of four years of service, they will get approximately Rs 11.7 lakh including contribution and interest as Seva Nidhi Package.