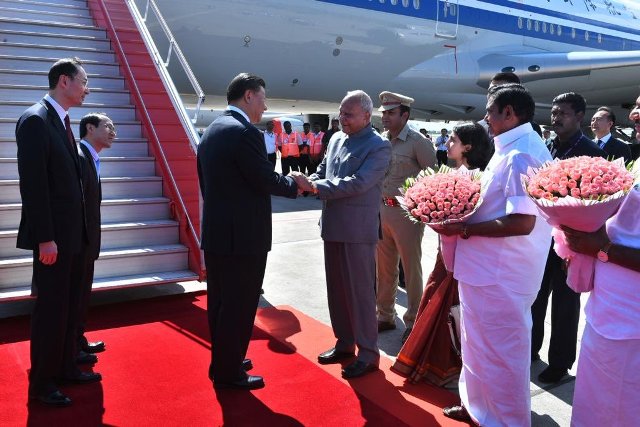 RBI not to discontinue Rs 2000 Notes; WhatsApp Forward is a Hoax