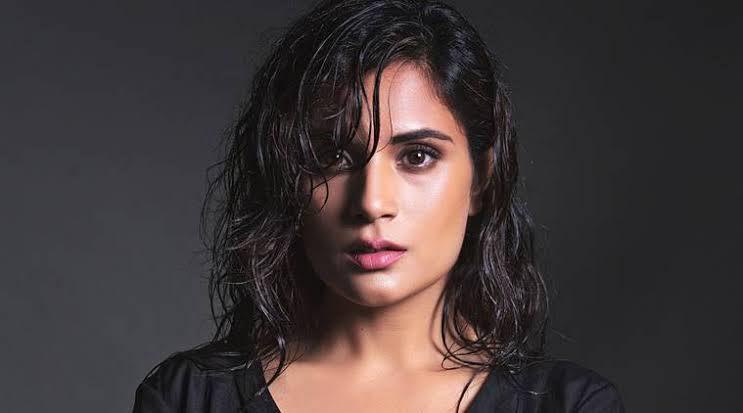 TNI Bureau: Under fire for taunting the Indian Army and mocking their sacrifice at the Galwan Valley, Actor Richa Chadha deleted the controversial tweet and tendered an unconditional apology.

Richa had commented on a tweet that talked about bringing back PoK from Pakistan. With the 3 words, ‘Galwan says hi”, Richa probably wanted to remind people of the losses suffered by the Indian Army during the Galwan Valley battle, terming the ‘PoK mission’ impossible.

Ambushed with clubs wrapped in barbed wire, attacked with iron rods, 20 of India’s bravest held their ground, until they were swallowed by the freezing Galwan river, but not before they took down 45 intruders.

Don’t let your hatred for Modi transmogrify into hatred for India. pic.twitter.com/6XMKCwlVel

While apologising for her tweet, Richa clarified that she would never insult the armed forces who sacrifice their lives for the country. She also pointed to the fact that some of her family members served in the Army and she was always proud of their work and achievements.