The Bhagwant Mann- led government in the state completed one month in the office today. 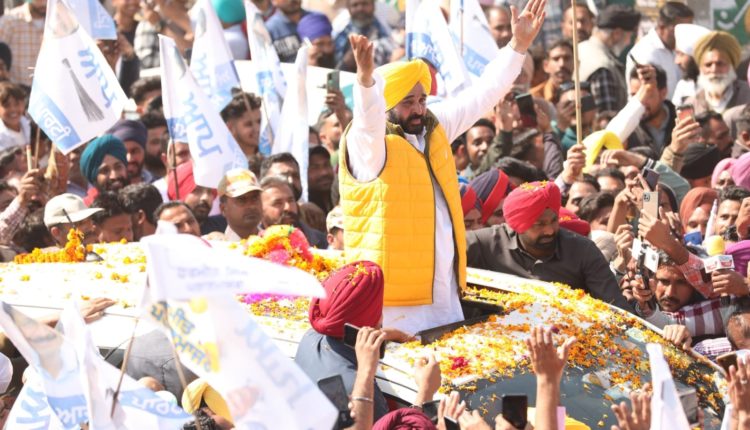 The AAP government in Punjab has announced that they’ll provide every household in the state with 300 units of free power starting from July 1st.

The Bhagwant Mann- led government in the state completed one month in the office today.

Free power for the state was a major promise made by the party in the recent polls for the Punjab Assembly elections.

“Had a wonderful meeting with our leader and Delhi CM Arvind Kejriwal. Very soon, will give good news to the people of Punjab,” had said Mr Mann in a Punjabi tweet indicating the announcement, which came true.

The AAP government in Delhi also provides 200 units of free power to every household.