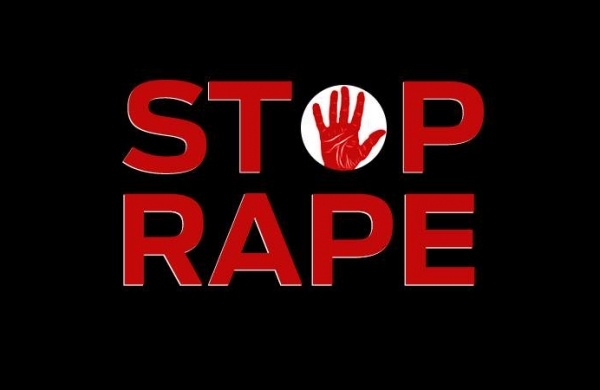 Insight Bureau:  In yet another shameful and shocking incident, a five-year-old girl was raped by her neighbor in Baliapanda area of Puri on Tuesday.

Today, the minor’s family lodged a complaint with the Baliapanda police station.

In a similar incident, a five-year-old girl was raped by a youth on a rooftop under the Puri Town police limits on Sunday. After committing the crime, the accused fled from the spot.

The victim was initially admitted to the Puri district headquarters hospital. Later she was shifted to SCB Medical College in Cuttack after her condition deteriorated.

The BJP Mahila Morcha today staged a demonstration near the Puri SP office demanding immediate arrest of the accused involved in the rape of minor.