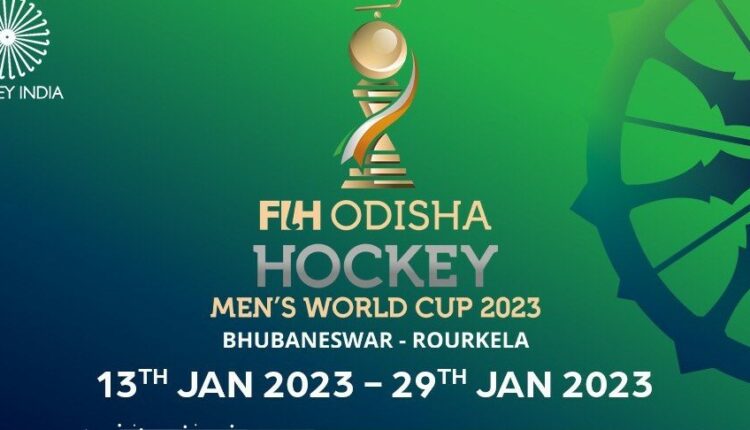 Bhubaneswar: Hockey fever has gripped the entire state of Odisha so much that it has become extremely difficult to get a match ticket even the for the non-Indian matches. People find different ways and means to get a ticket and enjoy live match at the stadium. Taking advantage of this, people have started black marketing the match tickets. However, police have taken it seriously and arrested five persons in Bhubaneswar.

The Saheed Nagar police in the State Capital City has reportedly arrested five men on charges of black marketing the hockey match tickets.

The accused persons had reportedly put advertisement on social media platforms about the availability of the match tickets at high prices.

They had put up the advertisement of the tickets of the match between Indian and the Whales. The match is slated to be played at Kalinga Stadium in Bhubaneswar.