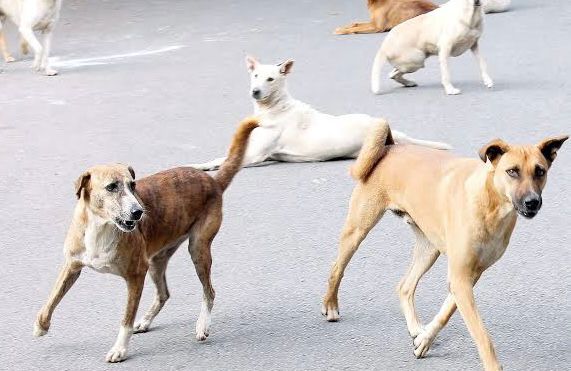 TNI Bureau: Dog attack has triggered panic in Balasore District. A total of 30 people were injured after being attacked by a mad dog at Kansei Mohalla area at Sunhat in Balasore district on Saturday.

According to sources, the dog attacked people during their morning walks.

All the injured people were admitted to the district headquarters hospital, Balasore.

As per report, three to four persons had sustained grievous injuries.