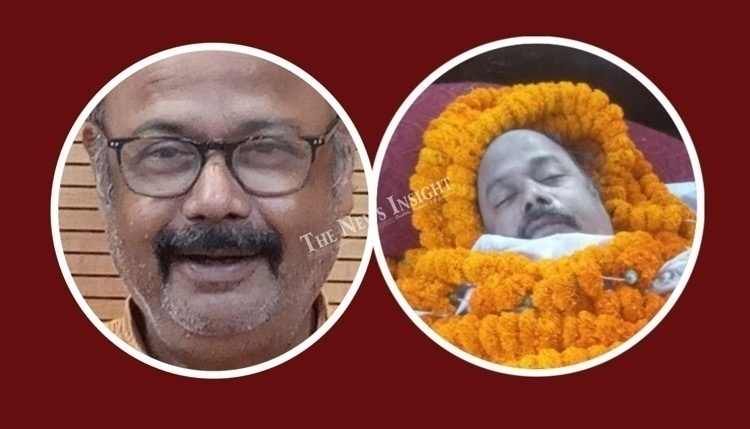 TNI Bureau: Senior Journalist Baishnab Charan Jena passed away due to heart attack at the age of 68. He breathed his last at the Capital Hospital, Bhubaneswar.

Born in Bari in Jajpur district, Baishnab Jena was one of top journalists in Odisha with strong command over English and Odia language.

Prior to entering journalism, he was working with the Koraput Gramya Bank as a Manager.

He was known for his humble approach and kind gesture.

On October 11, he had posted on Social Media about his heart problems and that he was discharged from the Capital Hospital after spending 4 days there. “The heart ailment is in initial stage and doctors say I will recover on medication,” he wrote.

Later on November 16, he attended the National Press Day celebrations by the Journalists’ Welfare Board and was felicitated too. 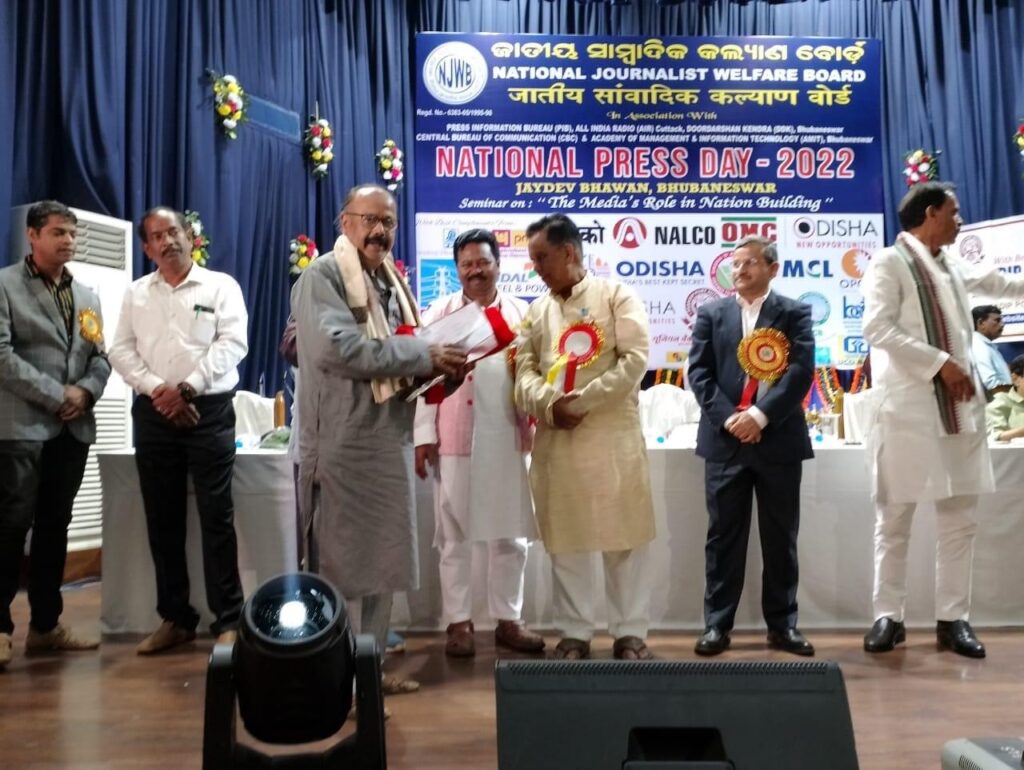 It’s a huge loss to the media fraternity in Odisha. My deep condolences to the bereaved family. Praying for the departed soul. Om Shanti. 🙏 pic.twitter.com/CJvUQE781t