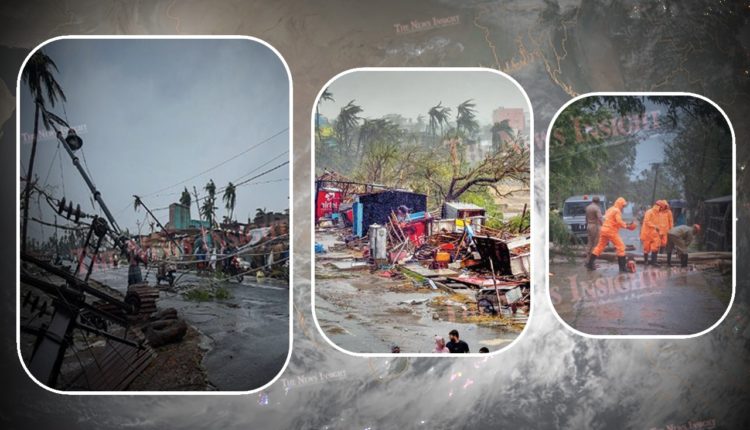 TNI Bureau: While 227 people have lost their lives due to floods, cyclones, droughts and heavy rains in Odisha in the last 10 years. That includes 158 deaths in 3 Cyclones. It was confirmed by Odisha Revenue Minister Pramila Mallick in the Assembly.

No deaths were reported during Cyclones Amphan, Bulbul, Gulab and Jawad, she added.

“Odisha suffered a loss of Rs 14,373 crore due to cyclone Phailin while properties worth Rs 9,336 crore have been damaged due to cyclone Fani.” said Pramila Mallick.