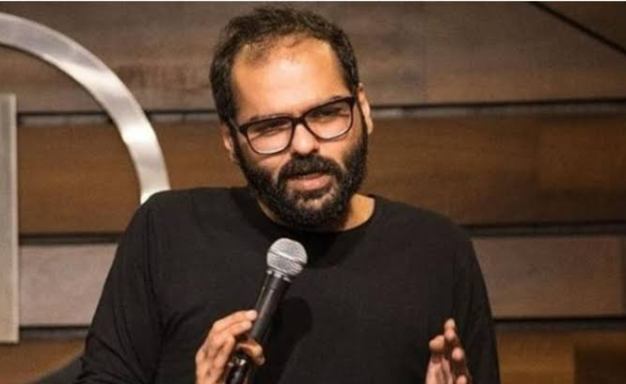 You may disagree with Journalist Arnab Goswami, may hate him. But, heckling him aboard a flight, making his video, causing inconvenience to other passengers and then shaming him on social platforms, is no less than a crime.

Stand-up Comedian Kunal Kamra exactly did it and paid a price. With Union Civil Aviation Minister taking a strong stand on this matter, IndiGo Airlines banned him from flying for six months.

Air India & Spice Jet followed suit with a harsher punishment by extending the ban for an indefinite period. ‘Bad Karma’ is chasing Kamra although he keeps playing the ‘victim card’.