Zomato confirms laying off 3% of its workforce

Zomato is firing less than 3% of its whole employees. 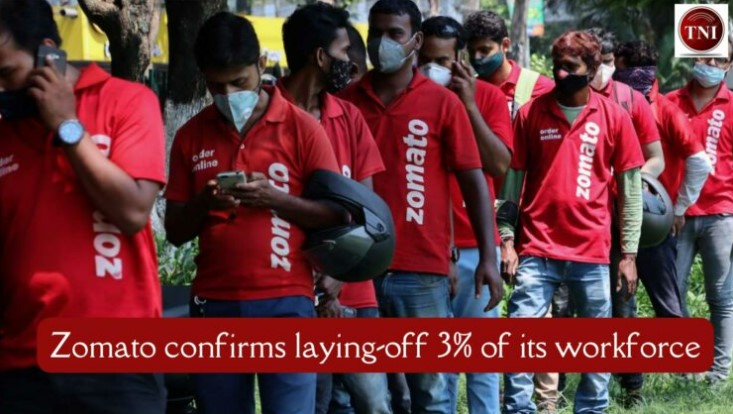 A Zomato spokesperson stated, “There has been a routine performance-based churn of under three percent of our personnel; there is nothing more to it.”

Before these layoffs, Zomato employed about 3,800 employees, according to the company’s most recent earnings report. After working there for about four and a half years, Zomato co-founder Mohit Gupta announced his resignation on Friday.

Zomato CEO Deepinder Goyal stated in a regulatory filing that Gupta had saved Zomato from extinction, grew the company to new heights, achieved profitability, and most importantly, had trained Goyal over the years to be capable of managing “such a vast and complicated organisation.”

Prior to this, Siddharth Jhawar, the leader of Zomato’s recently created Intercity Legends initiative, and Rahul Ganjoo, who previously oversaw new initiatives, both made announcements about their departures from the business.

“Total Adjusted Revenue increased by 48% on a year over year basis to Rs. 2,107 crore (38 per cent year-on-year ex-quick commerce). This corresponds to $1.05 billion in annualised revenue. The company stated in a BSE filing earlier this month that this is the first quarter in which we have exceeded the milestone of $1 billion in annualised revenue.