Ahmed Patel was a Rajya Sabha MP too. 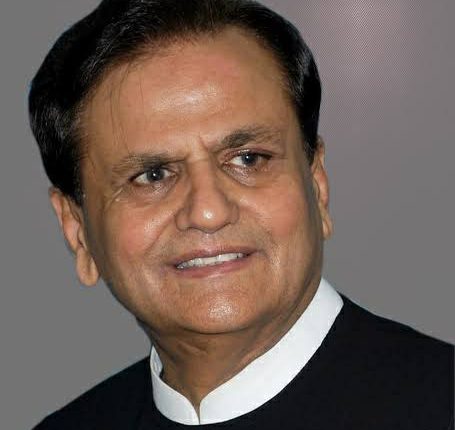 TNI Bureau: The Congress Party and Gandhis lost their main troubleshooter. Veteran Congress leader and Rajya Sabha MP from Gujarat, Ahmed Patel passes away at the age of 71. It was announced by his son Faisal Patel at 4:02 AM today.

Ahmed Patel breathed his last at 3:30 AM. “After testing positive for Covid-19 around a month back, his health worsened further due to multiple organ failures,” reads the statement released by his son.

Ahmed Patel, the trusted lieutenant of Sonia Gandhi and Treasurer of Indian National Congress, had tested positive for Covid-19 on October 1. He never recovered from the post-Covid complications and was admitted to the ICU at Medanta Hospital in Gurugram on November 15.

He had begun his political career in 1976 from the local body elections in Gujarat’s Bharuch district. There was no looking back after that and his stature continued to grow in Gujarat. He was appointed Parliament Secretary to the then Prime Minister Rajiv Gandhi in 1985 and remained extremely close to the Gandhi family since then.