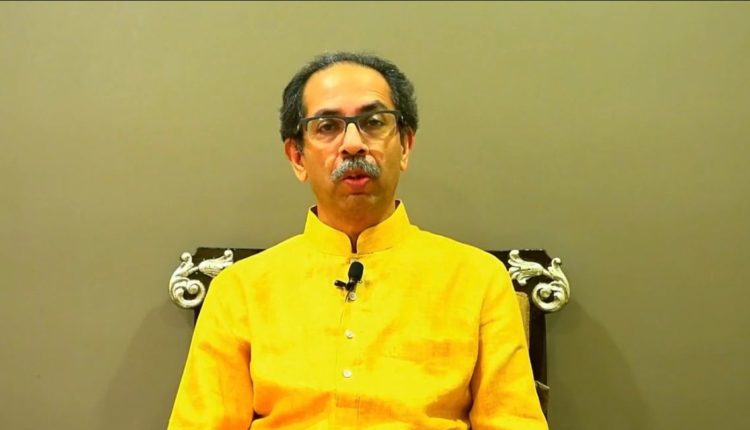 Insight Bureau: Facing a revolt within his own ranks, Uddhav Thackeray resigned as Chief Minister of Maharashtra. He also resigned from Maharashtra Council.

Minutes after the Supreme Court of India has refused to stay the Maharashtra floor test scheduled for tomorrow at 11 AM, Maharashtra CM Uddhav Thackeray addressed the public via Facebook Live.

In his adress Thackeray said he fulfilled his father late Bal Thackeray’s dream of renaming Aurangabad city as Sambhajinagar and Osmanabad to Dharashiv.

He also expressed his gratitude to the people of NCP and Congress for their support.

In the meantime, former CM Devendra Fadnavis is on his way to meet the BJP MLAs. It is believed that he would stake claim to form the next Government in Maharashtra tomorrow.