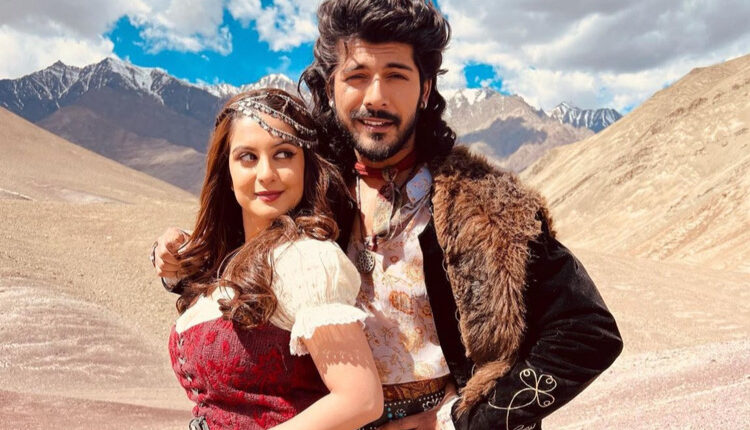 TNI Bureau: In a sensational twist in TV Actress Tunisha Sharma ‘suicide’ case, her co-star and the “rumoured boyfriend” Sheezan Khan was arrested following the registration of a case of the abutment to suicide against him by Tunisha’s family.

Sheezan, charges under Section 306 of the IPC, will be produced in the court on Monday.

20-year-old Tunisha had alleged died by suicide yesterday by hanging herself in the make-up room of Sheezan during the shooting of the serial ‘Ali Baba: Dastaan-E-Kabul’.

Since no suicide notes were recovered from the spot and motive is not clear, the cops are probing both suicide and murder angles.