He was suffering from neuromuscular problem, and Myasthenia Gravis. 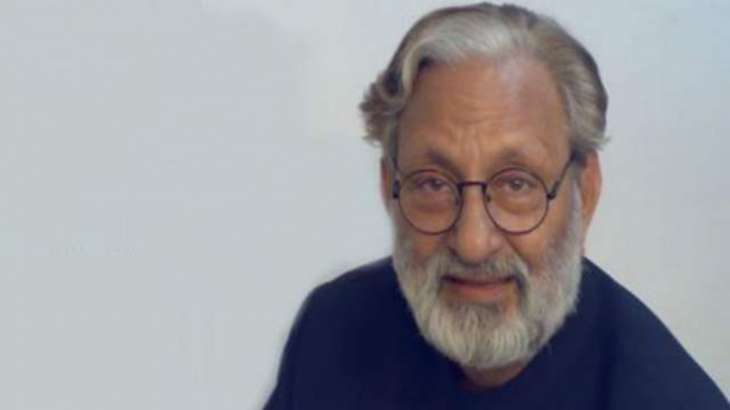 TNI Bureau: Veteran actor Arun Bali passed away today at the age of 79 in Mumbai. He was suffering from neuromuscular problem, and Myasthenia Gravis.

Myasthenia gravis is a type of autoimmune disorder, which occurs when the immune system mistakenly attacks healthy tissue. In people with myasthenia gravis, the body produces antibodies that block the muscle cells from receiving messages (neurotransmitters) from the nerve cells.

Bali was last seen in the film Laal Singh Chaddha in the character of an old man in train.

Earlier, he played the role of of King Porus in Chanakya, Kunwar Singh in the Doordarshan soap opera ‘Swabhimaan’ and the Chief Minister of undivided Bengal, Huseyn Shaheed Suhrawardy in Hey Ram.

Bali became known for his “grandfatherly” roles like that of Harshvardhan Wadhwa in Kumkum and garnered popular awards for the same in the 2000s. He is also a National Award-winning producer.

He made his TV debut in the year 1989 with Doosra Kewal. He went on to many TV shows such as Chankaya, Swabhimaan and Kumkum Pyaara Sa Bandhan.

His last rites will be performed on Saturday in Mumbai once his two daughters, who reside in the US, land in Mumbai.

The entire showbiz industry has started pouring tribute to the veteran.