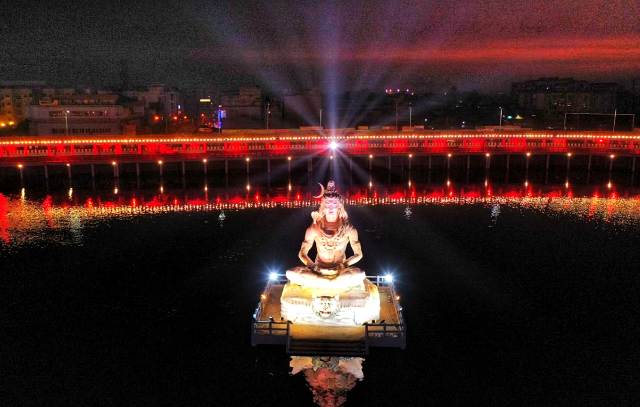 TNI Bureau:  For years, the Ramalingam Tank (Pond) was languishing under administrative apathy. It was in the news for being unused for long and unhygienic surroundings. However, things have changed now.

When it comes to transformation, the newly revived Ramalingeswar Park, Berhampur will be known as an example for others. The beautification of the reservoir as well as the park have been completed with CM Naveen Patnaik inaugurating it yesterday evening. 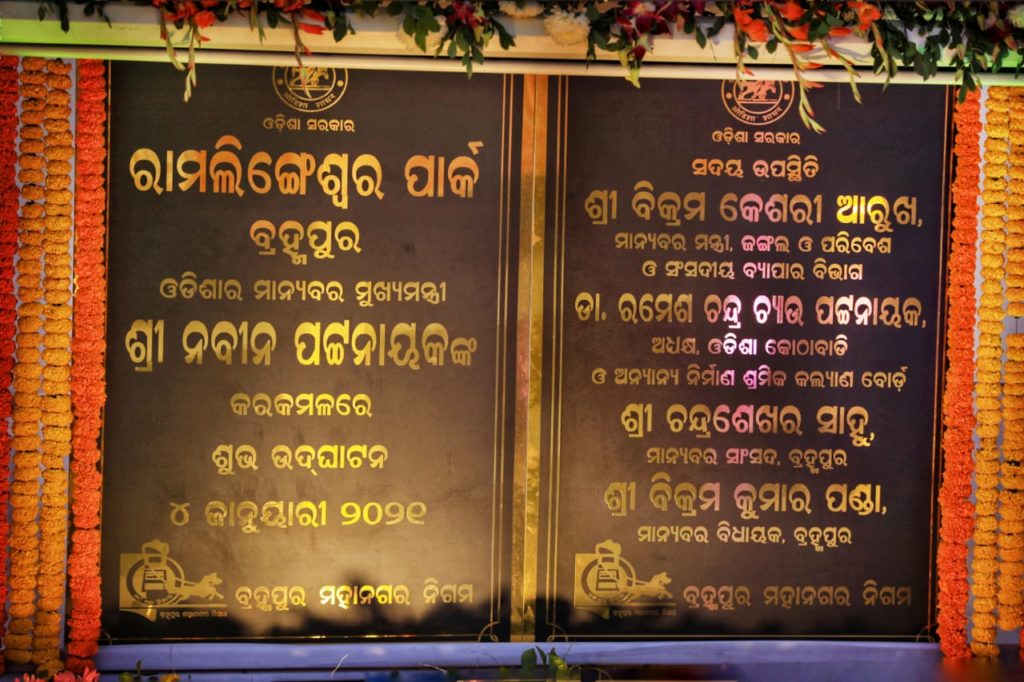 History of the Ramalingeswar Pond goes back to the pre-independence era. Unfortunately, it was neglected for long due to apathetic attitude of the local politicians and officials. However, people are also blamed for using it as a garbage dump. 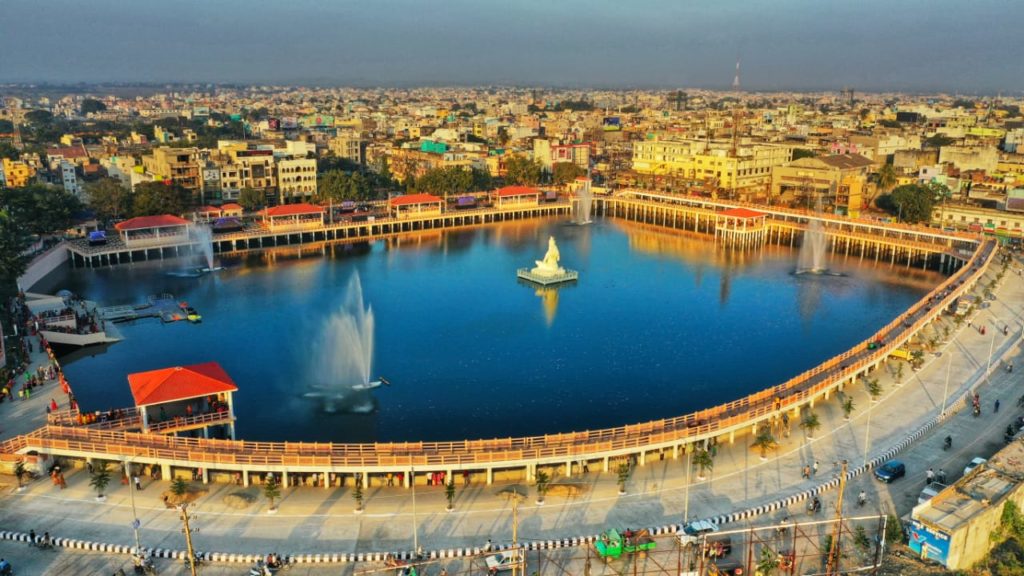 As CM Naveen Patnaik said, it’s now the responsibility of everyone to keep the reservoir clean and to preserve its beautiful environment. Buck stops with the people.

“The Ramalingeswar Pond and Park has earned a special place on the Tourism Map of Ganjam,” said the CM. 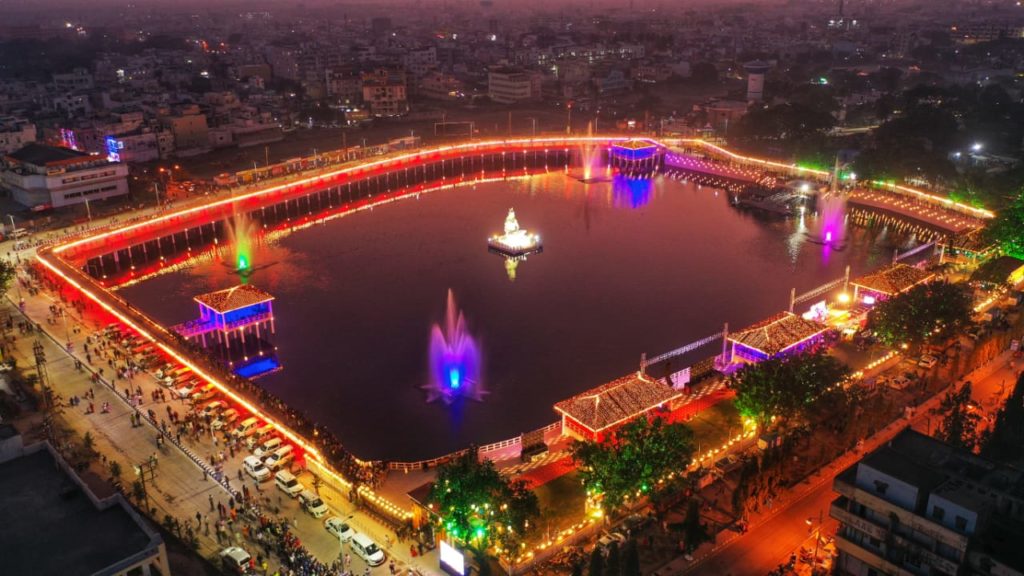 The Ramalingeswar Park has been built at a cost of Rs 12 crore. The beautification work begain in 2017 following CM Naveen Patnaik’s approval. With a massive 35-feet high statue of Lord Shiva in the middle pond along with water fountains and laser lights, It has now become the symbol of pride for Berhampur. 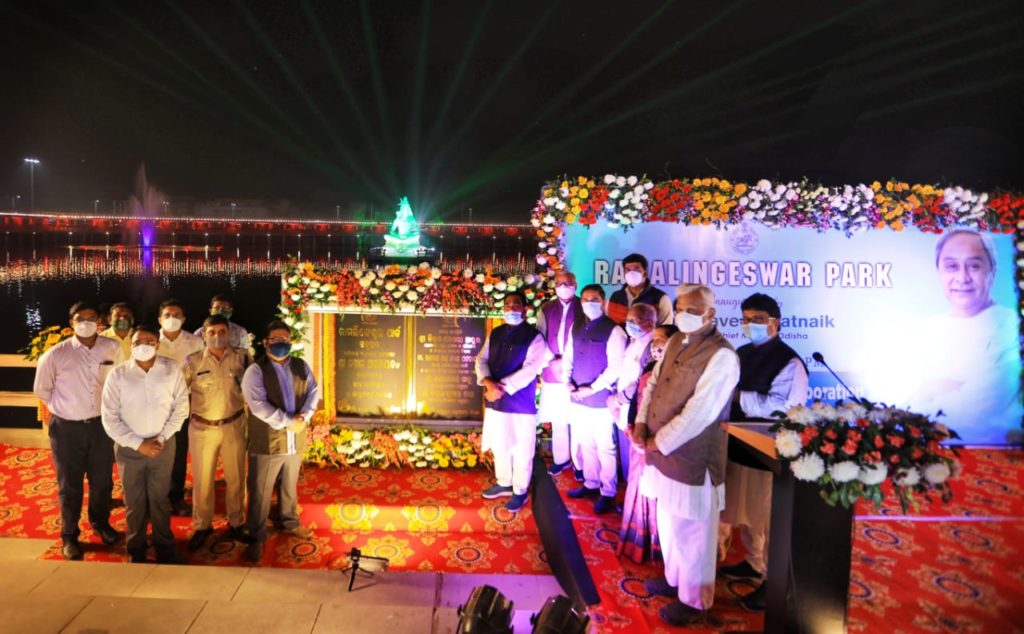 Journalism in Bastar region is a tough row to hoe