Journalism in Bastar region is a tough row to hoe

The dark stories of Bastar have often left people scarred and scared. 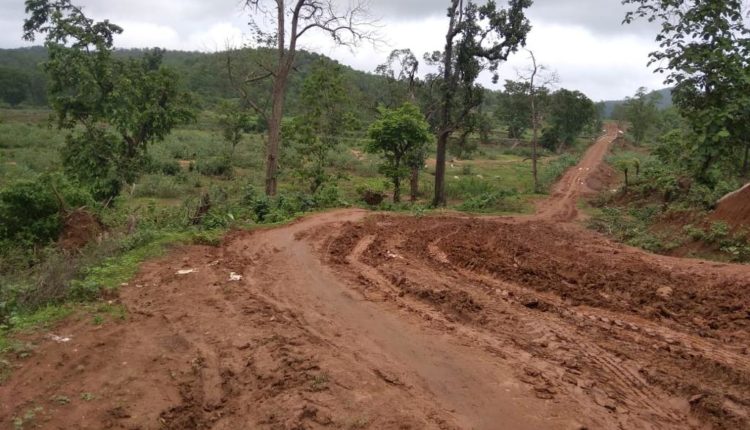 TNI Bureau: Chhattisgarh is known for temples, waterfalls and densely-forested with hyped Maoist territories in the Bastar region. It is the east-central zone and an epitome of progress and development. The temples speak the history of ruined dynasties. Bastar impregnated with minerals and mines has often been alienated by Urban Chhattisgarh, not because of the so-called drabby lifestyle, but Naxal zones.

Bastar, cultural capital of Chhattisgarh, is widely known for its dense forest and tribal culture. Kondagoan district, located in the northern part of Bastar, has a charm of simplicity and beauty.  A few miles away, from Kondagoan, many lesser-known villages have some dark stories.

Often one struggles to explore the arena of journalism in the remote section of Bastar. One of the stumbling blocks is ‘Communication and transportation.’ During monsoon, the muddy terrain with no proper communication channel causes huge inconvenience to journalists in the dense Naxal forest. On reaching such a spot, one needs to be careful about health, and vaccination against malaria.

Since Gondi is spoken widely; one can often find various dialects of Gondi after every few kilometres. So, it is advisable to bring an interpreter along for smooth communication. Even though Hindi is extensively spoken in Chhattisgarh, some remote corners of Bastar are not aware of the language.

Often people are shy and get scared to discuss Naxal issues. Disclosing individual facts involves threat for journalists and villagers. Unresolved Land Patta due to delay in the administrative procedure is another hindrance.

On a positive note, the villages with no electricity and stable communication networks own a handful of smartphones. Thanks to Reliance Jio!

Last time, when I spoke to one of my acquaintances during the pandemic, he says, “Smartphones has paved the way for educating the children in Bastar. Today, many children go up the hill, to get a proper network and study.”