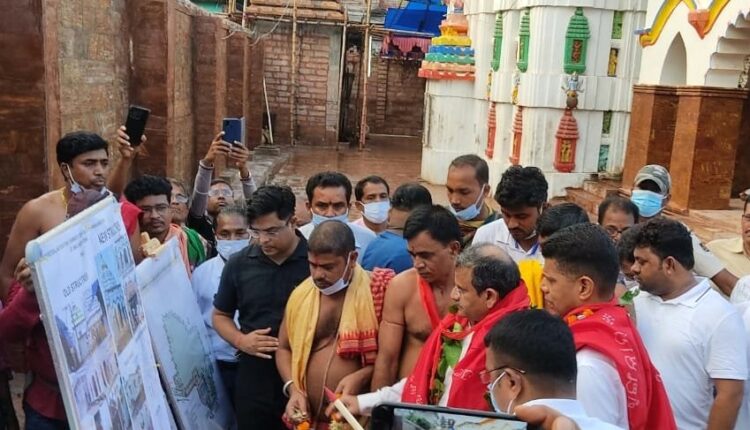 Advisory for Indian Nationals and Students from India in Canada