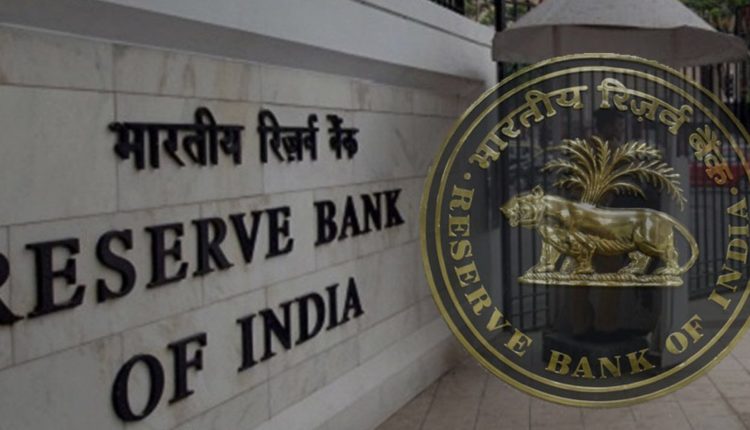 ➡️ Bhubaneswar: Thunderstorm Research Testbed to be set up in Balasore district to accurately predict thunderstorm and lightning strikes.

➡️ Seven people arrested in connection with the recent attack on a police team in Jagatsinghpur district, Paradip.

➡️ The rift between the State BJP Unit and Odisha Government over paddy procurement heats up as BJP organises a massive protest at the Bhadrak District Supply office.

➡️RBI keeps policy rate unchanged for the fourth time in a row.

➡️ Air Quality Index of Delhi was recorded in the very poor zone at 316.

➡️ No new Covid-19 case has been reported in Andra Pradesh within the last 24 hours.

➡️ As per ICMR Sero Survey, At Least one in five Indians aged 18+ have been exposed to the Covid-19.

➡️ President Ramnath Kovind to decide on the mercy petition of AG Perarivalan, one of the convicts serving life imprisonment in former PM Rajiv Gandhi’s assassination.

➡️ India vs England test series: England won the toss and elected to bat in the first test match of the series.

➡️Punjab Chief Minister Captain Amrinder Singh invokes Operation Blue Star and warned that Pakistan can take advantage of the situation; reaches out to Central Government for an early solution.

➡️ In a new report,  UN Experts say that The Covid-19 pandemic has increased threats from extremist groups in conflict areas like Afghanistan, Syria, and Iraq.

➡️ US President Joe Biden calls for expanded efforts across the world to protect the LGBTQ community.

➡️ Johnson & Johnson has applied for emergency authorisation of its Covid-19 vaccine in the US.

➡️ In a report by Anadolu Agency,  Iran carried out a surgical strike inside Pakistan’s territory.

➡️ US Former President Donald Trump rejects the call to testify at his impeachment trial.