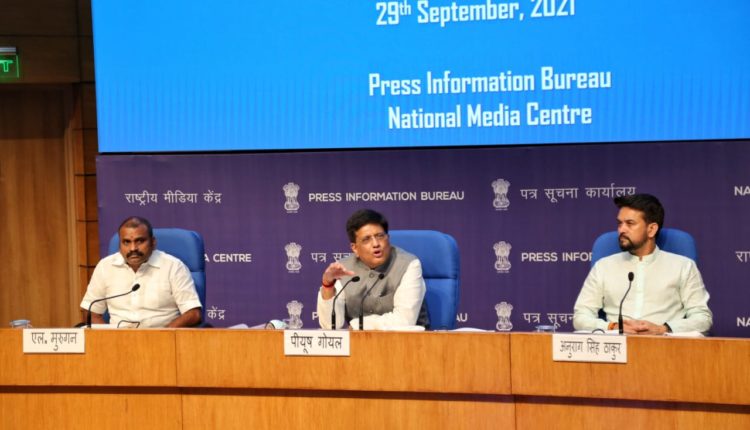 ➡️ 467 Covid-19 patients have recovered from the disease in Odisha in the last 24 hours. The total recovered cases of Odisha now stand at 1012583.

➡️ Defence Ministry approves procurement of military hardware for Army, Navy and Air Force valuing Rs 13,165 crores, of which 87% will be Made in India: Defence Ministry.

➡️ Delhi schools from nursery to class 8 to reopen for remaining classes in phased manner from November 1.

➡️ The South Delhi Municipal Corporation (SDMC) serves notice to Delhi Restaurant that did not allow Woman in Saree.

➡️ Amid Punjab crisis, Kapil Sibal seeks radical changes in the party, said the Congress should try to remain united in Punjab.

➡️ Cabinet approved continuation of PM Poshan for 5 years. Mid-day meals have been extended to students studying in class I to VIII in Govt & Govt-aided schools.

➡️ US bars flight from landing with Americans from Kabul.