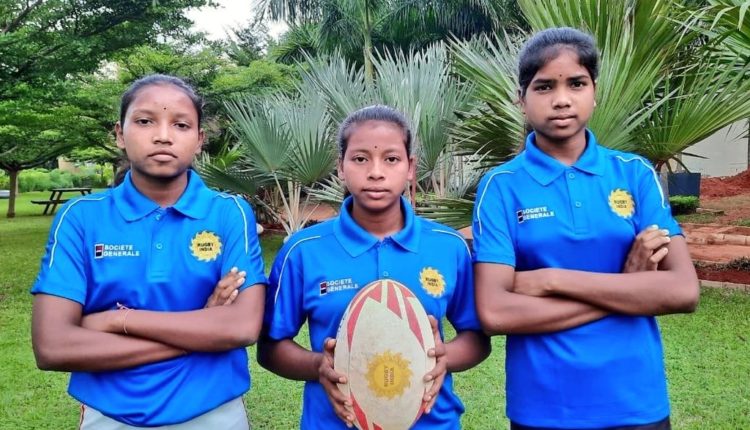 ➡️ 793 Covid-19 patients have recovered from the disease in Odisha in the last 24 hours. The total recovered cases of Odisha now stand at 1003603.

➡️ Odisha Government seeks report from District Collectors on damage to private properties due to heavy rain to pay assistance from SDRF/NDRF.

4 DRDO Staff in Chandipur arrested for spying for Pakistan