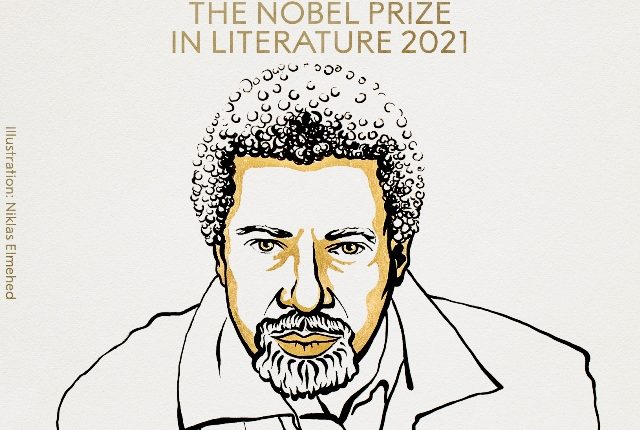 ➡️ 522 Covid-19 patients have recovered from the disease in Odisha in the last 24 hours. The total recovered cases of Odisha now stand at 1017116.

➡️ Toy train ride at Nandankanan Zoological Park in Bhubaneswar to roll out from Friday (October 8).

➡️ Three Tourists swept away while taking bath at the sea in Puri; 2 rescued, 1 missing.

➡️ Preliminary post-mortem report of elephant stranded at Mundali barrage in Mahanadi reveals that the tusker was died due to cardiac arrest.

➡️ Ministry of Railways has extended its #COVID19 guidelines for six months.