Out of 3,197 schools, 88% are located in rural Odisha. This has been revealed by UNESCO in its ‘No Teacher, No Class: State of Education Report for India-2021’. 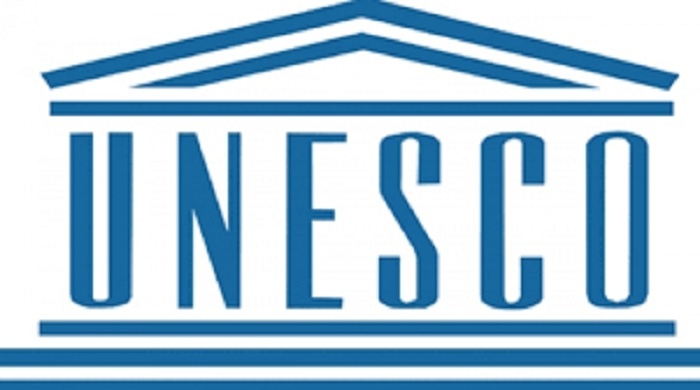 Insight Bureau:  Odisha having one teacher in 3,197 government and private schools, needs more than two lakh teachers to meet student-teacher ratio as per the Right to Education norms, according to UNESCO.

Out of 3,197 schools, 88% are located in rural Odisha. This has been revealed by UNESCO in its ‘No Teacher, No Class: State of Education Report for India-2021’.

Only 45% of the school teachers in the State are women. While the overall proportion of women teachers in rural locations is less than that in urban locations, early childhood education teachers are predominantly women.

As far as basic infrastructure, road access to schools and amenities for students like washrooms, drinking water and classrooms are concerned, although Odisha fares better in comparison to other states, only 38 percent of its schools have electricity. Similarly, Odisha is among nine states that have very low access to computing devices and the internet. A meagre six pc of the total schools have internet facilities and ICT labs.

The report further points to the practice of indirect appointment of teachers by the Odisha government. While direct recruitment involves new recruits entering the system, indirect recruitment may involve promotion of teachers already within the system, regularisation of contractually employed teachers, or, in some cases, extension of employment under compassionate grounds.

The UNESCO report states that in Odisha, all recruitment so far have been indirect, conducted via promotions and regularisation of the existing contractual teachers. For the study, UNESCO has correlated its statistics with recent reports of the Unified District Information System for Education, Central Teacher Eligibility Test and Periodic Labour Force Survey.