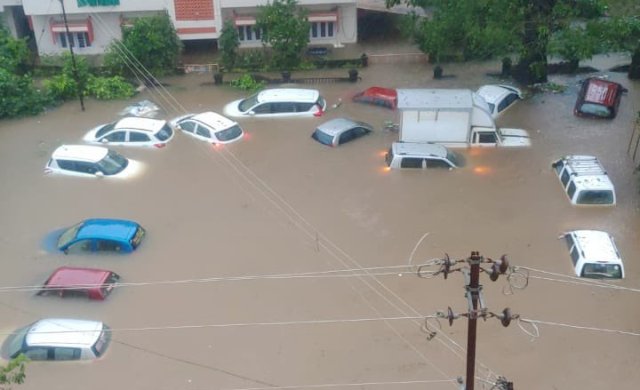 ➡️ 1865 Covid-19 patients have recovered from the disease in Odisha in the last 24 hours. The total recovered cases of Odisha now stand at 943069.

➡️ Baitarani River is flowing above the danger-level near Akhuapada; water level of the river now stands at 17.94 against the danger mark of 17.83.

➡️ NDRF recovered 4 more bodies from Satara. A total of 22 deaths have been reported in Satara district.

➡️ JEE-Main candidates from places hit by rain in Maharashtra to get another chance to appear for test: Union Education Minister Dharmendra Pradhan.

➡️ Uttar Pradesh Government to provide free WiFi in every city from August 15.