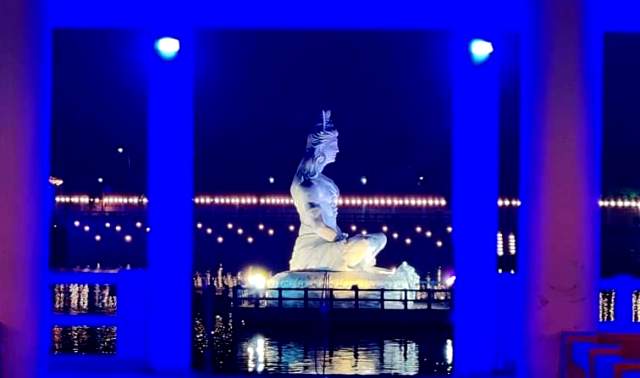 👉 19 Covid-19 patients have recovered from the disease in the Capital city in the last 24 hours.

👉 Odisha records 298 Covid-19 recoveries today including 49 from Sundargarh, 48 from Anugul and 24 from Cuttack. The total recovered cases of the State now stand at 326507.

👉 Body of woman, who fell into Ghoghara nullah while taking selfie in Sundargarh district yesterday, was recovered. 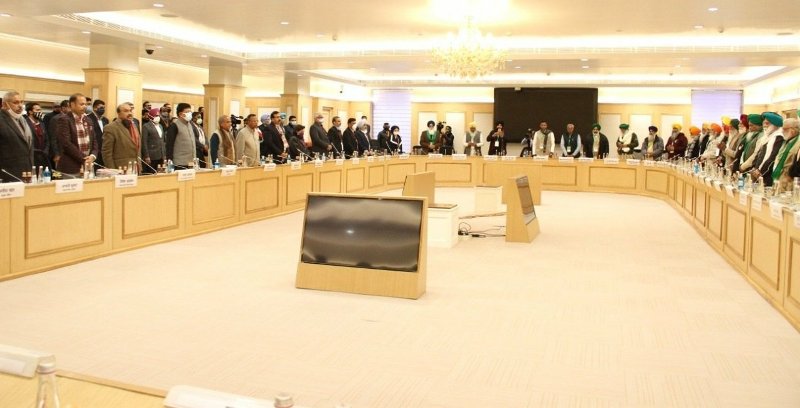 👉 7th round of talks between agitating farmer leaders and Government concludes at Vigyan Bhawan. Next round of talks to be held at 2 pm on January 8.

👉 Union Ministers Narendra Singh Tomar, Piyush Goyal and Som Parkash along with government officials and representatives of farmers observe a two-minute silence for farmers who died during the ongoing farmers protest in Delhi.

👉 Total number of people infected with the new Coronavirus Strain in India stands at 38.

👉 An earthquake of magnitude 3.5 hit Bandipora in Jammu and Kashmir at 10:58 am on Monday, no damage or loss of property reported: National Center for Seismology.

👉 Supreme Court to pronounce its verdict on the petitions challenging the validity of the Centre’s plan to redevelop the Central Vista project tomorrow.

Ghatagaon Maa Tarini Temple in Keonjhar to reopen from Jan 18