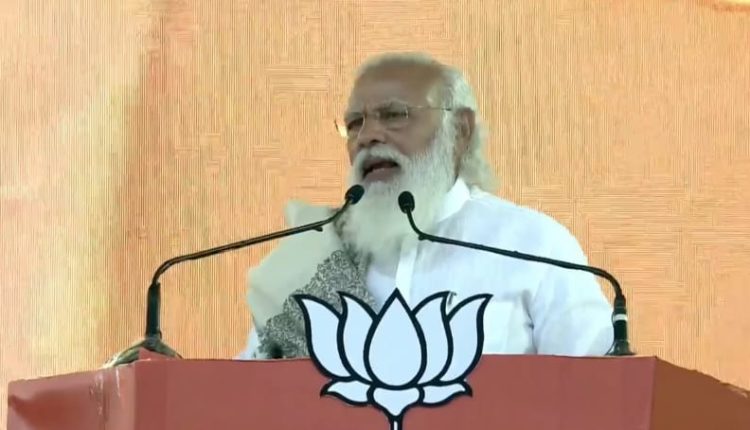 ➡️ Puri: Jagannath Temple Managing Committee to take a decision on 15th February over the fixing of rates of sale of dry Mahaprasad & Abadha in Anand Bazaar.

➡️ The 15th Finance Commission has sanctioned a grant of Rs 800 crore to strengthen the early warning dissemination system in view of frequent national disasters in the state.

➡️ 5 locals including shepherds with their 180 sheep and goats swept away in the flash flood; several districts in Uttrakhand on red alert.

➡️ While addressing the Kisan Mahapanchayat in Haryana, BKU leader Rajesh Tikait clarified that farmer’s protests won’t stop until their demands are met.

➡️ Jharkhand: A CoBRA jawan killed and 2 Maoists injured in an encounter.

➡️ For the first time, Pope Francis appoints a female Under-Secretary with a right to vote in the Synod of Bishops.

➡️ AstraZeneca testing a new version of the Covid-19 vaccine to fight against the mutant covid variant from Africa.

➡️ 1,84,857 people vaccinated in Nepal as Phase-1 of vaccination concludes.

➡️ The United Nations special envoy for Yemen makes the first visit to Iran to push for peace.

➡️ Pope Francis expresses solidarity with the people of Myanmar.

➡️ Dubai restricts the use of the Covid-19 vaccine for elders with co-morbidities.

➡️ Indonesia approves the Sinovac vaccine made by China for use on old people in the country.