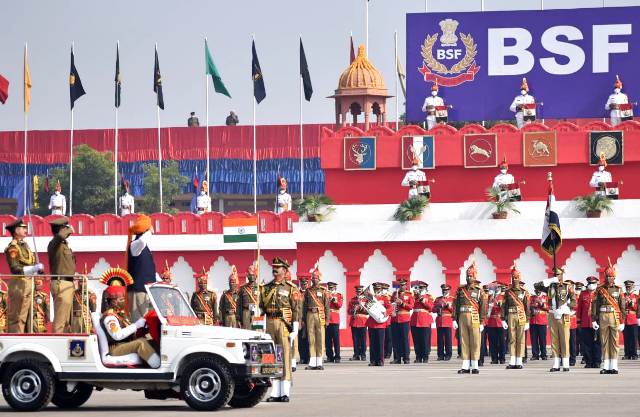 👉 41 Covid-19 patients have recovered from the disease in the Capital city in the last 24 hours.

👉 Odisha records 669 Covid-19 recoveries today including 65 from Mayurbhanj, 58 from Khordha and 57 from Sundargarh. The total recovered cases of the State now stand at 312734.

👉 Govt continues to procure Kharif crops at its MSP from farmers as per its existing MSP Schemes.

👉 Today’s Meeting between Farmers and Central Government at vigyan bhawan ends; next meeting to be held on Dec 3 now.

👉 35.80% voter turnout recorded till 5 pm in GHMC Elections in Hyderabad.

👉 48.62% voter turn out in second phase of District Development Council elections in Jammu and Kashmir.