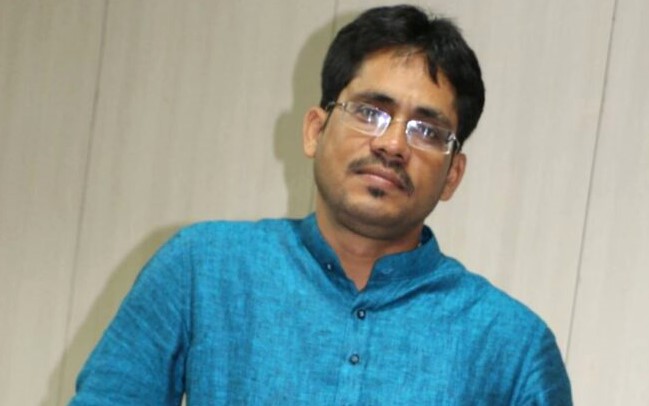 369
Share
Insight Bureau: The Economic Offences Wing (EOW) of the Odisha Crime Branch on Thursday arrested Senior Editor of a Private TV news channel, Ardhendu Das from Nayagarh district. He had earlier filed for the anticipatory bail before the Orissa High Court. Ardhendu Das was charged with two more fraud cases today.
EOW on Wednesday raided the residence of the senior journalist in Bhubaneswar over allegations of duping a businessman of more than Rs 90 lakh.
The matter came to light after one Gagandeep Singh Chawla, proprietor of Solution Broadcast company, lodged a complaint against Das with the agency.
Related Posts

Similarly, Biswajit Sahoo, Director of Bhubaneswar-based company Intraxis Business Limited also lodged a FIR saying that the firm had leased out 4226 sq. ft. of space on the second floor of a building at Tankapani Road to a channel, whose managing partner is Das, but he has not paid rent amounting to Rs 5.81 lakh, including maintenance and electricity charges.
Likewise, in Bhubaneswar, the owner of the house complained to the Bargarh police station that Ardhendu Das has not paid the rent of the house where the channel office was located.
Meanwhile, Ardhendu Das has alleged vendetta against him and vowed to fight back saying he won’t succumb to such pressure tactics.
Ardhendu DasBada KhabarEconomic Offences WingEOWNayagarhOdisha Crime Branch
369
Share FacebookTwitterWhatsApp